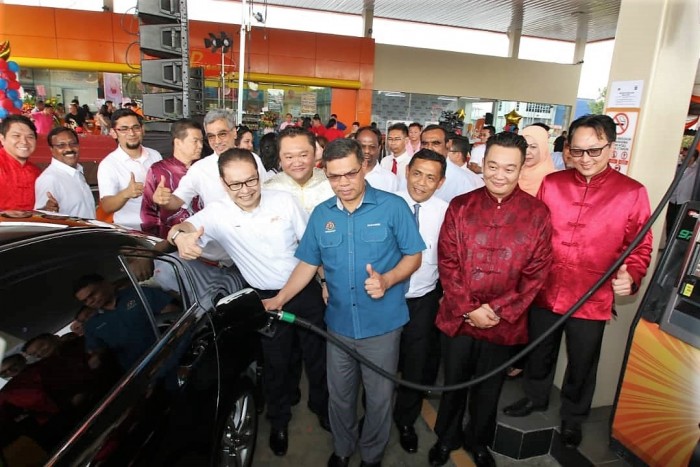 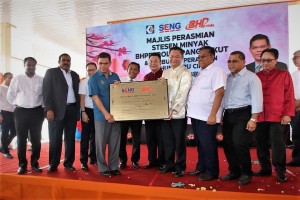 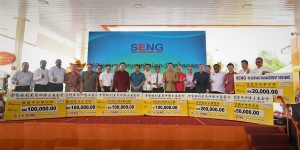 Further, 17 schools around Port Dickson and several NGOs received contributions from Seng Group of Companies to assist in the financing of their respective activities.

According to Managing Director of Seng Group of Companies, YB Dato’ Sri Dr. King Lim Chin Fui, “we are very honoured and grateful to all our customers, especially towards the multi-racial community around the district for all the support they have given. With the opening of BHPetrol station Sepang Lukut, it is a complete choice for consumers to meet the needs of traveling by pumping with Infiniti petrol or purchasing goods and using the services provided at BHPetromart”. 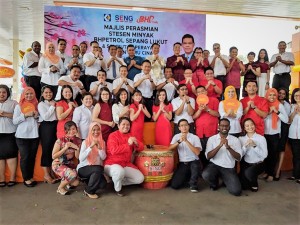 This is one of BHPetrol’s latest petrol stations under Seng Group of Companies, which is one of the most active companies in the construction and retail of petrol stations in Malaysia. Its strategic and spacious position makes it easy for consumers to fuel up, buy variety of items from the BHPetromart convenience store or use the restrooms. Customers can also top up their Touch’nGo credit and even pay bills via the e-Pay service.

To-date, there are nearly 400 BHPetrol petrol stations nationwide offering petrol, biodiesel, Euro5 diesel and BHPetromart convenience stores. Most BHPetrol petrol stations have been upgraded with better equipment and facilities such as clean toilets, comfortable surau, ATM machines, etc. The upgrading work is being carried out in stages nationwide.