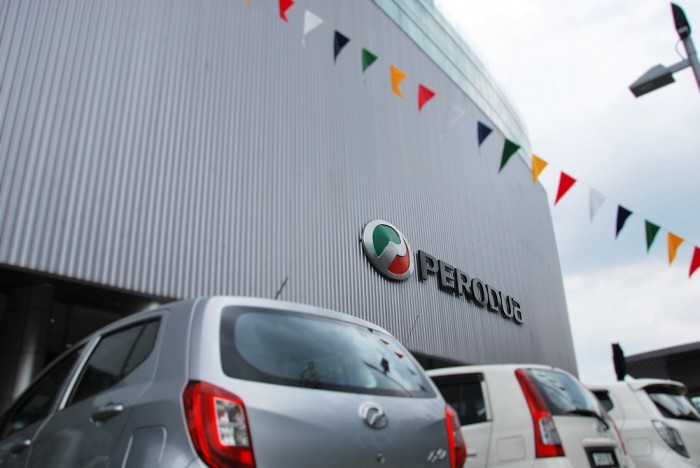 Dato’ Zainal Abidin Ahmad is the new President and Chief Executive Officer of Perodua as Datuk (Dr) Aminar Rashid Salleh retires from the post he held for nine years. Previously the Vice-President of Perodua Auto Corporation Sdn Bhd, Dato’ Zainal is expected to further efforts to work on improvements in operational efficiency and competitiveness, with the aim of expanding Perodua’s export business.

Datuk (Dr) Aminar, 58, is the company’s longest-serving President and Chief Executive Officer. Under Datuk (Dr) Aminar’s leadership, Perodua not only expanded its market share from 31.2% in 2010 to above 37% as of year-to-date 2018, but also started the much-needed transformation initiative within the Perodua Group. 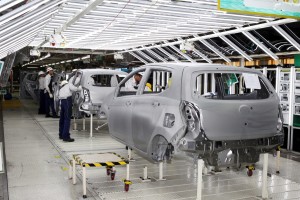 “The Perodua Board of Directors wishes to thank Datuk (Dr) Aminar for his contributions to Perodua and to the Malaysian automotive industry as a whole,” Perodua Chairman Tan Sri Asmat Kamaludin said.

“To this end, the Perodua Board of Directors looks to Dato’ Zainal to lead the charge as he has the capability in managing Perodua as well as its vendors, suppliers and dealers to become regional players,” Tan Sri Asmat added.

“Taking Perodua regional requires someone that can not only lead but who can also effectively engage the government and together navigate the ever-challenging automotive industry. Dato’ Zainal has also proven his ability to work well with all shareholders, including Daihatsu Motor Company of Japan in bringing new technology to Perodua and encouraging investment within the country,” he continued.

Tan Sri Asmat said, “The future of Perodua depends on our ability to work more harmoniously with Daihatsu as they have always been very supportive of us. Dato’ Zainal has proven that he is well-suited for this task. With the manufacturing knowledge shared by Daihatsu, we were able to stay competitive domestically, and with their guidance, we are looking to further grow our business beyond Malaysia. We look forward to further progress under his leadership,” he concluded.

Datuk (Dr) Aminar’s tenure as Perodua President and Chief Executive Officer will end on 31 December 2018, and Dato’ Zainal will take the helm on 1 January 2019.

Dato’ Zainal Abidin Ahmad, 52, holds a Bachelor’s Degree in Management Information Systems and Accounting from the Pacific Lutheran University, Washington, USA. He began his career in Perodua in 1995 in the cost control department, and was directly involved in creating Perodua’s manufacturing cost structure. He participated in the formulation of the National Automotive Policy (NAP) and is working closely with the government through the various bodies under the Ministry of International Trade and Industry to further improve the policy.