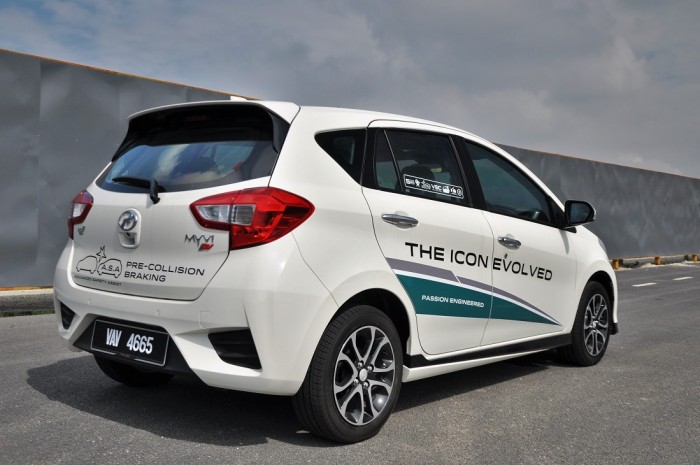 Energy Efficient Vehicles (EEV) production and sale by Perodua has hit over half a million units, a major milestone for the company, cementing its status as the Malaysia’s top EEV company. 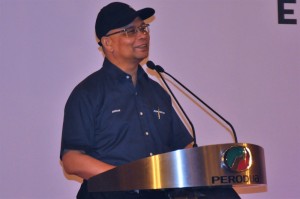 “Our EEV journey began in 2014 with the Axia, the nation’s first EEV and our first Transformation model. We followed up just two years later with the Bezza, our first EEV sedan and then the new Myvi in 2017,” said Perodua President and Chief Executive Officer Datuk (Dr) Aminar Rashid Salleh.

To qualify for EEV status, a vehicle must meet or surpass a set fuel economy figure (measured according to the UNECE R101 standard) for its kerb weight. The Axia, Bezza and new Myvi are all rated with fuel efficiencies of over 20 kilometres per litre. 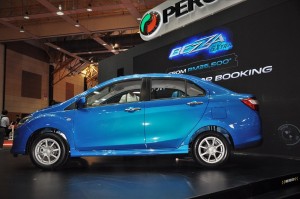 “The frugality of our vehicles contributes to very low running costs, as well as being in line with the government’s aspirations towards a cleaner and greener Malaysia, and the global trend towards more fuel-efficient cars. Most crucially, the vehicles themselves are within reach of most Malaysians,” Datuk (Dr) Aminar said.

“These combine with the Perodua hallmarks of high quality, reliability, practicality, ease to drive and the biggest service network in the country to provide a great-value mobility package that is perfectly suited to Malaysians from all walks of life.

“To all Malaysians, thank you very much for making Perodua your brand of choice. Your unwavering support throughout the 25 years we have been operating encourages and motivates us to do better for you. After all, we are a People First company first and foremost,” he concluded.