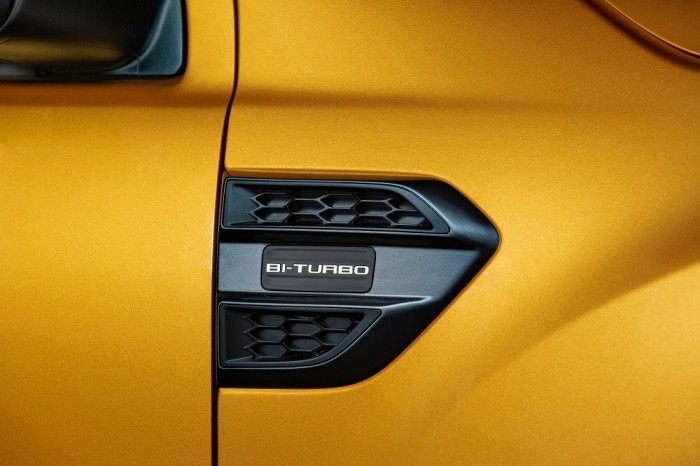 The new Ford Ranger will be officially launched later this month but Sime Darby Auto Connexion (SDAC), the sole distributor of Ford in Malaysia, has revealed some teaser details pending the launch. of the new Ford
Ranger lineup. The launch will see the introduction of the Ranger Wildtrak, XL and XLT, as well as Malaysia’s first Ford Performance vehicle range, the Ranger Raptor. The Raptor is expected to take centrestage at its nationwide launch at the Kuala Lumpur International Motor Show 2018 in November. 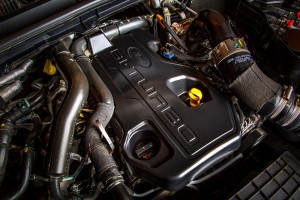 With these updates, the new Ranger will have the smallest yet most powerful engine in the market for a pickup, with improved performance and fuel efficiency. 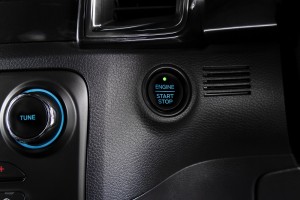 Other notable first, and only in-class features include Semi-Automatic Parallel Parking (SAPP), as well as Autonomous Emergency Breaking (AEB) which detects pedestrians and vehicles before alerting the driver with an audible warning. If the driver fails to react, it can automatically apply the brakes and come to a full stop. Other first and only in-class safety features in the new Ranger include Forward Collision Warning, Lane Departure Warning and Adaptive Cruise Control.

The Easy Lift Tailgate is another first and only in-class feature that incorporates a torsion bar to make lifting and lowering the tailgate more effortless.

For more information on Ford or to register your interest to receive updated details on the new Ford Ranger, visit SDAC’s multilingual website (www.sdacford.com.my).