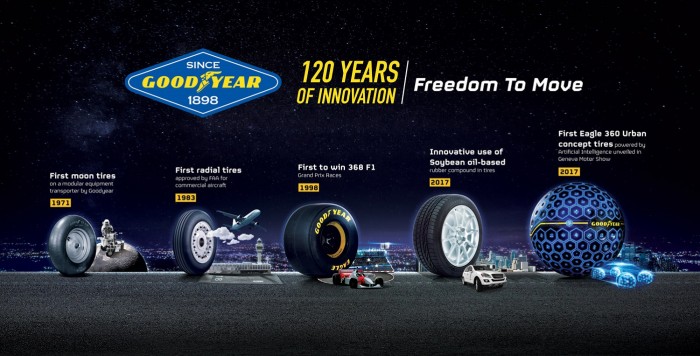 The Goodyear Tire & Rubber Company has announced the appointment of Darren R. Wells as Executive Vice President and Chief Financial Officer. He succeeds Laura Thompson, who in June, announced her intention to retire in the first quarter of 2019 following a 35-year career with the company. 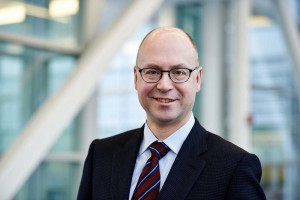 Wells, 52, returns to the company he joined in 2002 as vice president and treasurer. He progressed through a series of finance leadership roles and also served as executive vice president and chief financial officer for five years from 2008-2013. Among his many contributions, Wells was the architect of the company’s capital allocation plan, the freezing and funding of its U.S. pension plans, as well as the groundbreaking VEBA agreement with the United Steelworkers union for post-retirement healthcare obligations.

Wells then served as president of Goodyear’s Europe, Middle East and Africa (EMEA) business for two years before leaving the company in early 2016. He is currently Executive in Residence and MBA Coach at the University of South Florida’s Muma College of Business.

“We are pleased to welcome Darren back to Goodyear,” said Richard J. Kramer, Goodyear’s chairman, chief executive officer and president. “For more than a decade, he was a key leader on our strategic journey and a valued business partner to me and our senior leadership team. With his deep knowledge of Goodyear, the tire industry and our key markets, Darren will be able to contribute immediately to advancing our priorities along with developing our finance leadership, talent and teams.”

Goodyear is one of the world’s largest tire companies; employing about 64,000 people and manufacturing its products in 48 facilities in 22 countries around the world. Its two Innovation Centers in Akron, Ohio, and Colmar-Berg, Luxembourg, strive to develop state-of-the-art products and services that set the technology and performance standard for the industry.

For more information about Goodyear and its products, go to www.goodyear.com/corporate.