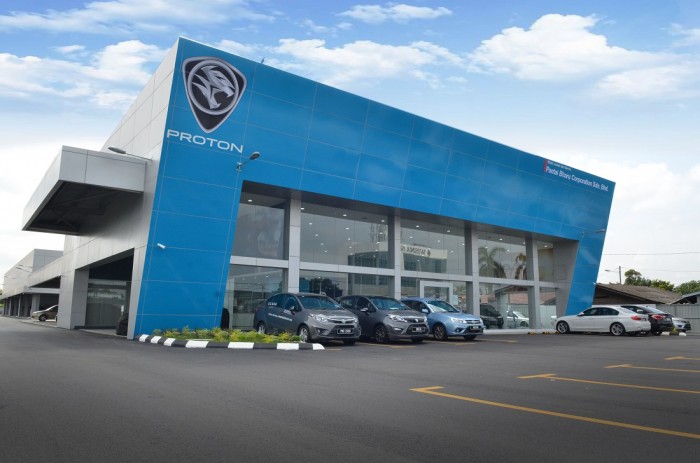 Subang Jaya, 2 August 2018 – Proton is enjoying some positivity as it prepares to launch its first SUV in a few months’ time, as it sees monthly sales hit its highest volume in 30 months. In July 2018, Proton sold 8,102 vehicles, which also represents a 31% increase over the previous month. We foresee sales will taper once the new Sales and Service Tax takes effect on 1 September, as the current sales is mainly driven by buyers taking advantage of the current zero rated GST as well as Proton’s ongoing sales promotions, like the ‘Best Saga Deal in 10 Years’ offer.

The company’s July sales was also helped by the resumption of exports for the first time since Geely came on board. A total of 517 cars were shipped out last month. Proton’s most popular export market is currently the Middle East, particularly in countries like Jordan, Iraq and Iran. Sales in Egypt is said to resume later this year as the country recovers from the currency crisis that has affected the country. With that, Proton also expects to export more cars before the year ends.

Domestically, Proton estimates its share of the market at approximately 11.7% of Total Industry Volume, with Saga and Persona continuing to be its most popular models. Last month, the Saga broke the 3,000 unit barrier for the first time in 2018 and the Persona also broke the 2,000 unit barrier since May 2017, with 2,221 units sold. 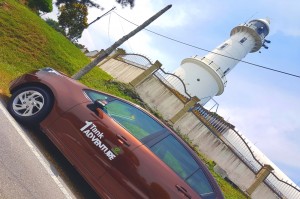 The ‘Best Saga Deal in 10 Years’ promotion where a Saga can be bought for less than RM30,000 helped this model break the 3,000 unit barrier for the first time in 2018. As for the Persona, its ASEAN NCAP 5 star rating, extensive safety features that include Electronic Stability Control (ESC), Traction Control (TC) and 6 airbags as well as its spacious interior, 510 litre boot also helped attract 2,221 buyers last month, allowing the Persona to break the 2,000 unit barrier for the first time since May 2017. Incidentally, Zachary also drove the Persona in the Proton 1-Tank Adventure and achieved an admirable fuel economy of 20.2 km/l. You can read about it here.

“July was a very good month for PROTON as we had achieved our highest volume not just for 2018 but also for the last 30 months. We know that a big factor in boosting sales is the current tax holiday period with zero-rated GST prior to the implementation of SST in September but the numbers also prove that Malaysians are opening their eyes to the attractive buying proposition offered by the current range of Proton cars. We are therefore hopeful of carrying over this momentum even after SST has been introduced as we gear up for the launch of our first SUV later in the year,” said Abdul Rashid Musa, Chief Executive Officer of PROTON Edar.