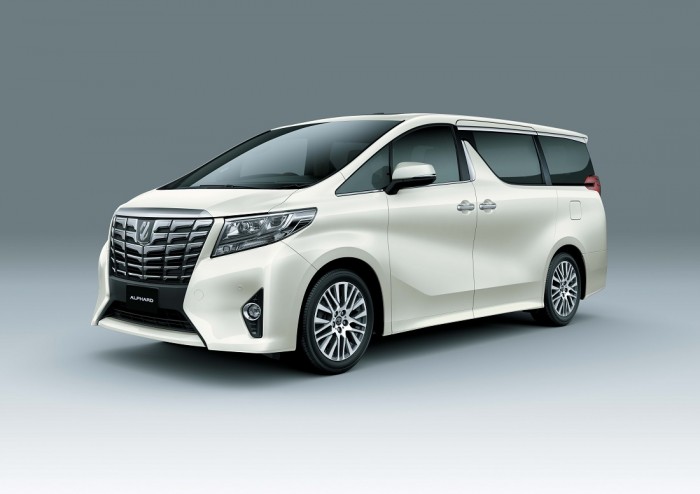 There is a Special Service Campaign (SSC) for selected units of Toyota Alphard and Vellfire in Malaysia. According to UMW Toyota Motor Sdn Bhd (UMWT), the distributor of Toyota and Lexus vehicles in Malaysia, there are approximately 1,900 units of these models involved in this SSC, manufactured between April 2016 and February 2018 and distributed by UMWT. 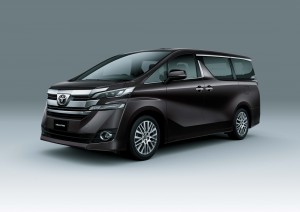 The aim of the SSC is to update the Electronic Control Unit (ECU) of the Electric Parking Brake (EPB) system of the affected models to rectify the programming of the ECU for the electric parking brake system. There is the possibility that a voltage reduction during an engine re-start after an idling stop could be judged as an abnormality if the battery has experienced degradation. If this were to occur, a warning light would illuminate and the EPB system may not operate.

UMWT will officially notify all affected vehicle owners of this SSC to update the ECU programming which will be done at no cost to the customer. The update should take approximately an hour.

For further information, affected owners can contact any authorised Toyota service centre or call the Toyota Freephone at 1800-8-TOYOTA (869682).

You can also visit Toyota’s Special Service Campaign webpage to check if your vehicle is involved, via the Vehicle Identification Number (VIN) Checker. Those who have installed the Toyota Drive App can also access Toyota’s SSC page and the VIN Checker.