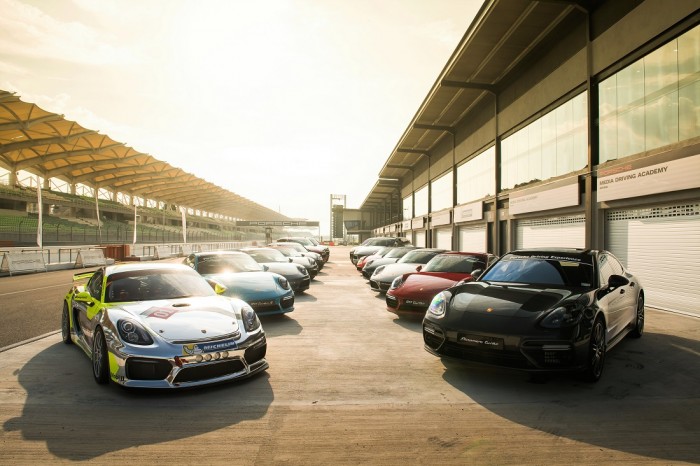 2017 was a good year for Porsche Asia Pacific (PAP) as it shipped out a total of 5,390 vehicles to customers in the region, which still includes Taiwan. This is the final year Taiwan is under the supervision of PAP as Porsche had already formed a new subsidiary in Taiwan to grow its operations there, with its own independent importer organisation as a joint venture with the previous import partner.

Of the total sold in 2017, the Macan continues as the best-selling Porsche in the region with 2,375 units delivered. The Cayenne too continued to register good sales (1,377 units) despite the new generation model being launched within the year. 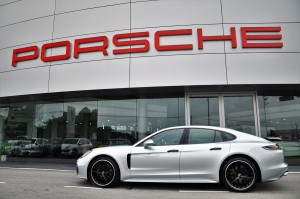 As for the second generation Panamera, about 600 of them were delivered in the region, an increase of nearly three times year-on-year. The 718 Boxster and 718 Cayman also performed well, recording an increase in sales of 90% compared to the year before. The fascination with the 911 lives on and continues to inspire its base of loyal customers, with 367 vehicles handed over to customers – many of which are the top variants.

Besides Taiwan as the largest market for PAP, Singapore and Vietnam were particularly strong contributors to the sales results in 2017. 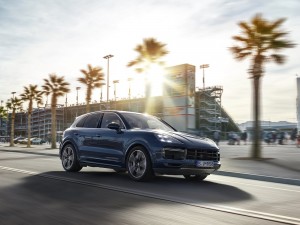 Arthur Willmann, the new Managing Director of Porsche Asia Pacific, said: “We are pleased with our results in 2017, especially with the reception that the new Panamera received in the Asia Pacific region. In 2018, we are optimistic for another good year, especially with the new Cayenne already being introduced in our markets. There are also many further exciting models to look forward to, such as the Panamera Sport Turismo, as well as our hybrid models that perfectly embody the idea of Porsche E-Performance.”

“Looking further ahead, I am excited that Porsche Asia Pacific is poised to take on the future with our strategic focus topics of electrification, digitalisation and connectivity. There is much to look forward to in the days ahead,” he added.