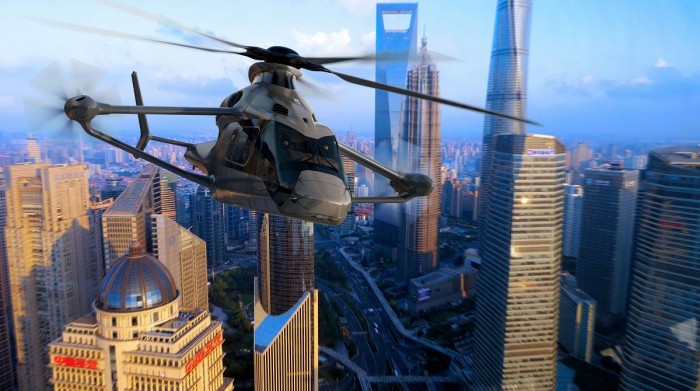 If you had just experienced the wonderful traffic congestion on our highways last weekend, and possibly yesterday (or maybe this coming weekend), you might be very tempted to save up for the Airbus Racer. Unfortunately, this Airbus is still a concept, with a scale model just revealed at the Paris Air Show.

The Rapid and Cost-Effective Rotorcraft (RACER; an acronym which came before the name) is a high-speed, high-efficiency tri-rotor helicopter concept by Airbus Helicopters. It is said to be capable of speeds up to 400 km/h. Conventional 2-rotor helicopters do about 250 km/h because the laws of physics dictating lift and forward momentum affect vehicle stability at higher speeds. 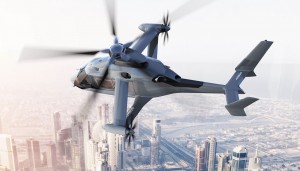 The staggered box-wings help create additional lift but have a small enough surface area to not be adversely affected by the main rotor downwash, thus needing less power to hover. This design is also said to be more stable and allows for the helo to fly at higher speeds.

Powering the Racer are 2 Rolls-Royce RTM322 turboprop engines which will have between 2,100 – 2,600 hp each. Airbus is also planning to incorporate an Eco mode which will shut down one engine at low speeds or light loads to save fuel.

A full-sized version won’t be seen until 2019 and a flying prototype, 2020, so there’s still time to build up that piggy bank. 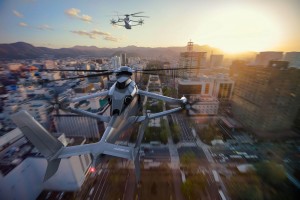