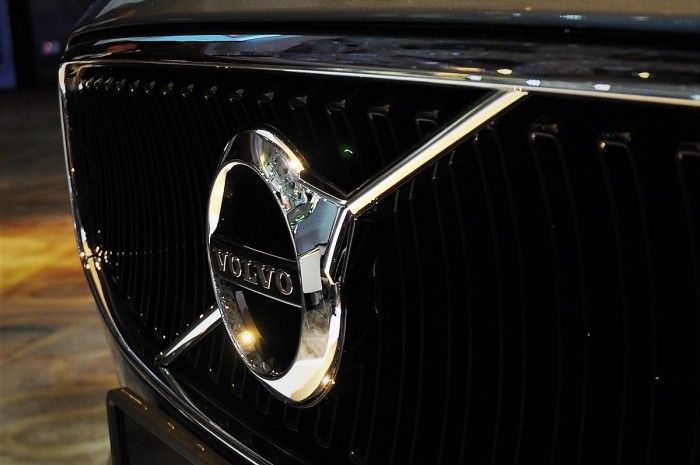 Thanks to social media and messaging apps, by now, a good number of you would have received and watched that video which depicts a Volvo XC60 purportedly with auto brake failure and hitting 2 men. That video is also sometimes erroneously labeled as a ‘self-parking accident’ when that demonstration didn’t remotely resemble a parking maneuver. 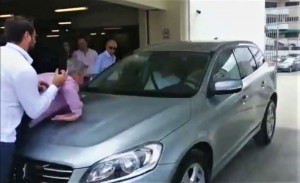 If you had checked, this video actually surfaced a few years ago, and is now resurfacing again thanks to net immortality. It is also usually accompanied by a comment that states that an M.D. (likely inferring to one of Volvo’s) was paralyzed by this incident. Volvo Car Malaysia wants to clarify that firstly, no M.D. was harmed in the making of this video. In fact, both ‘victims’ are ok.

Secondly, according to Volvo, the vehicle in the video was equipped with City Safety which will mitigate collision with a vehicle BUT did not have the Pedestrian Detection feature, which was a payable extra. And since 2 standing individuals don’t resemble a vehicle, collision is imminent.

Volvo also clarified that even if the car was equipped with the Pedestrian Detection feature, the heavy acceleration by the driver could have caused the system to be overridden and deactivated. This is because, as advanced as such safety features are, control ultimately is the driver’s responsibility and when the car detects that the driver intends to perform the action (in this case, acceleration) deliberately, it will deactivate such features.

According to Volvo, City Safety has been acknowledged to contribute to safer driving in heavy city traffic by avoiding or mitigating rear end collisions with other vehicles in low speeds by braking. The system is active in speeds up to 50 km/h.

Volvo Car Malaysia strongly recommends its dealers, partners and customers to never perform any sort of test towards real humans, because that would be plainly foolish.