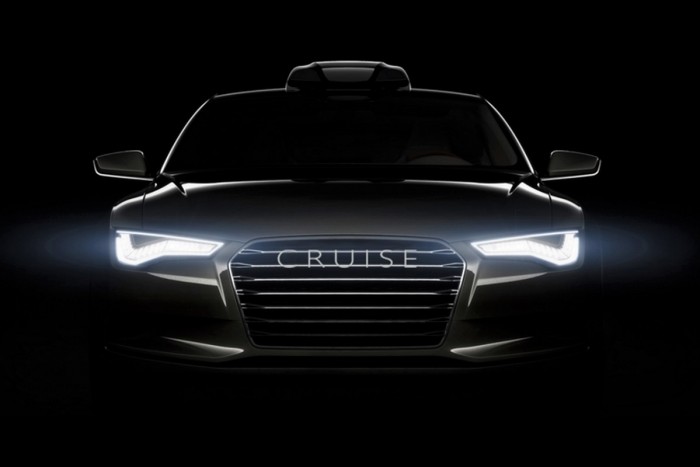 Barely a decade ago, General Motors (GM) was on the brink of bankruptcy due to its lack of urgency in adapting to changing conditions and market demands. Now it seems the company has been bitten by the ‘kiasu’ bug. Back in January, General Motors (GM) announced a US$ 500 million investment in Lyft, a US-based ride-sharing service to develop a system where customers can order a ride via smartphone a la Uber and a driverless car appears at their doorstep.

Shortly after that announcement, GM bought Sidecar, a Uber-like start-up company that closed its doors in December 2015 due to intense competition. At the same time, GM launched Maven, its personal mobility brand which allows owners of GM vehicles to share their rides with other commuters who are going in the same direction. 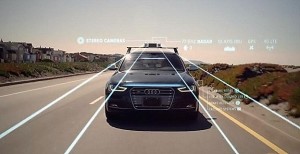 Then late last week, GM announced its purchase of another start-up, Cruise Automation, for a speculated amount of at least US$ 1 billion in cash and stocks. Cruise Automation is a small San Francisco-based software company most known for its after-market autonomous driving kits for Audi A4 and S4 models.

Cruise Automation is said to be one of the few firms that has a permit from the California Department of Motor Vehicles to test self-driving vehicles on public roads. According to founder and CEO Kyle Vogt, “We share a common vision with GM for how autonomous vehicles will change the world. We were already on that path, and we remain on the path.”

Mark Reuss, GM executive vice president said, “Cruise (Automation) provides our company with a unique technology advantage that is unmatched in our industry. We intend to invest significantly to further grow the talent base and capabilities already established by the Cruise team.”

GM has been actively developing self-driving technology and incorporating wireless connectivity into its brands – Buick, Chevrolet, Cadillac, and GMC. The company said to be introducing the Super Cruise semi-autonomous feature in the 2017 Cadillac CT6 sedan. Eventually, Cruise Automation’s technology will be integrated into GM’s production cars.

Watch this video to see how Cruise’s self-driving kit works.