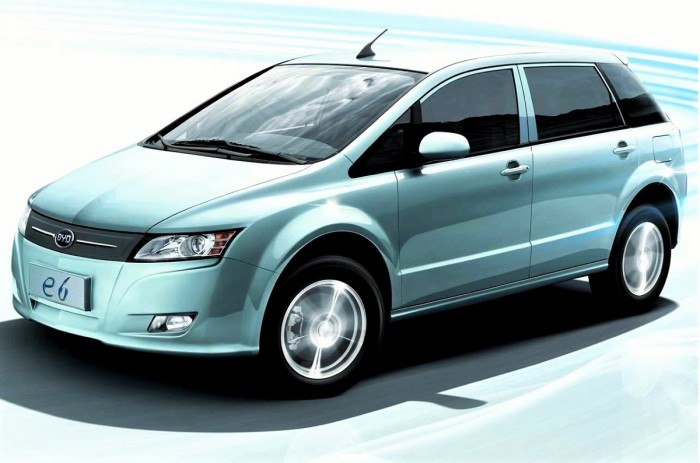 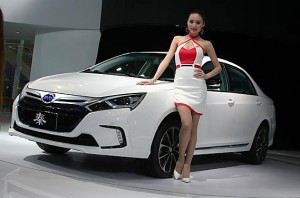 However, take-up of electric vehicles in China is still relatively slow mainly due to several issues – reliability and lifespan of the battery packs and charging infrastructure. Nevertheless, China still moved more than 300,000 electric cars in 2015. According to Miao Wei, head of the Ministry of Industry and Information Technology, the government is expecting the production and sale of electric cars will more than double in 2016 due to an increase in the number of companies joining the ‘new-energy car’ race.

“I believe the industry will continue to grow with upward momentum as the government is also adamant in supporting it with policy incentives,” said Miao. 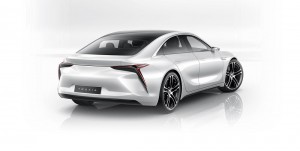 China wants to have at least 5 million new-energy vehicles on the road by 2020 but safety, battery range and infrastructure remain a challenge. In a market rife with clones and irregular enforcement of standards, it remains to be seen how the government charts the electric vehicle path and make the country a major producer of quality new-energy vehicles. That said, the Ministry has ordered car manufacturers to carry out safety tests and report results to regulators on design and safety flaws.