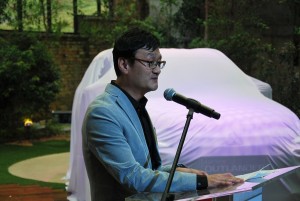 “I am optimistic that the all-new Outlander SUV will win the hearts of many Malaysian car buyers. Competitively priced with stylish outlook, generous 7-seater space, best premium and safety features, the all-new Outlander SUV offers an outstanding SUV for any Malaysian family,” said Mr Yang Won-Chul, CEO of Mitsubishi Motors Malaysia at the official preview of the SUV.

The Mitsubishi Outlander SUV will be officially launched in April and will be at all Mitsubishi showrooms then. In the meantime, the public will get to see the Outlander SUV up close at the following dates & venues:

The Mitsubishi Outlander SUV is CBU Japan and is powered by a 2.4L MIVEC engine with 167 PS and 222 Nm of torque and multi-select 4WD system. Premium features include sunroof, electric tailgate, LED headlamps with DRL and auto light and rain sensors. 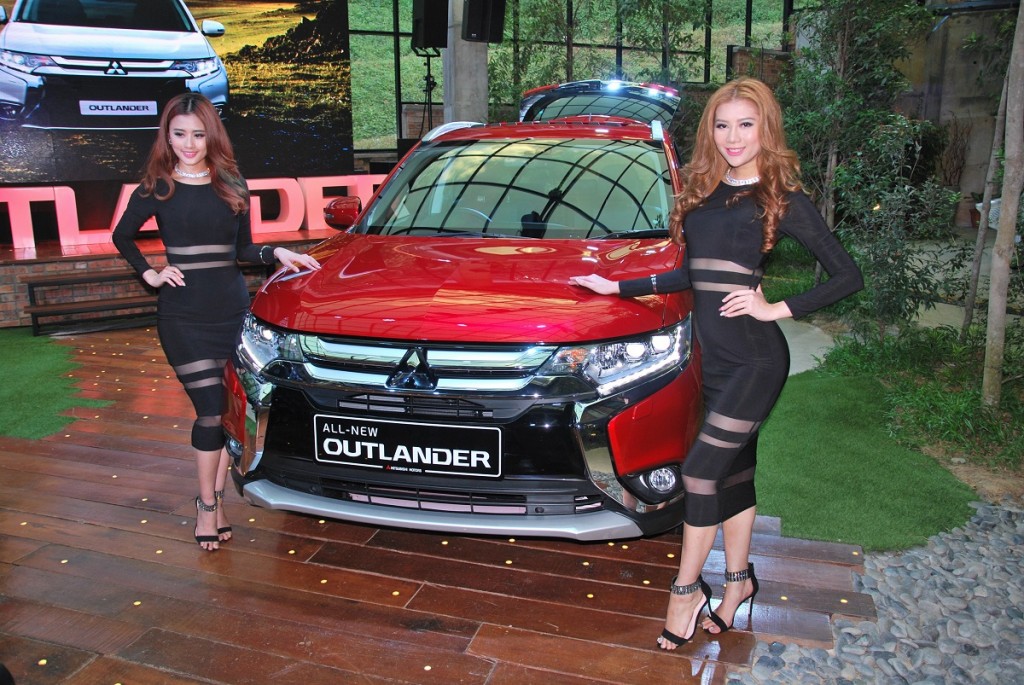