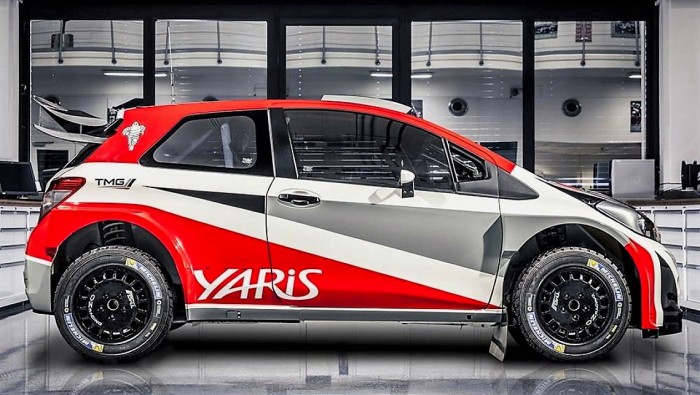 UMW Toyota Motor will be going back into motorsports according to Datuk Ismet Suki, President of UMW Toyota Motor Sdn Bhd. The re-entry into the sport is expected to take place towards the end of 2016 and will involve Toyota Gazoo Racing.

UMW Toyota Motor hopes its going back to motorsports is a good way to promote the Toyota brand and allow it to connect with the younger audience. As part of this effort, UMW Toyota Motor is introducing a new tagline – All About The Drive, and will introduce more exciting technologies and experiences. 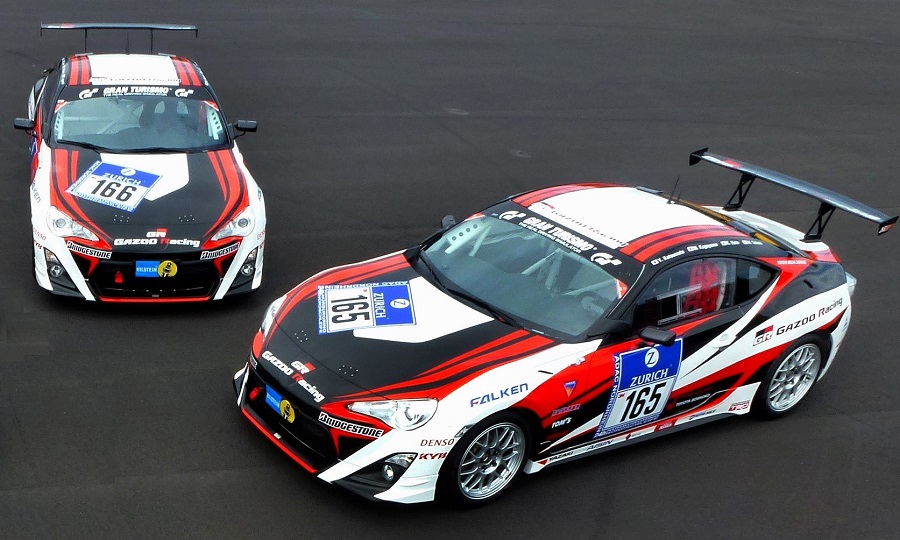 This move back to motorsports also coincides with Toyota returning to the World Rally Championship in 2017 at the Monte Carlo Rally. The WRC-spec Yaris will be racing under the Toyota Gazoo Racing banner. According to team boss, the legendary Tommi Mäkinen, the Yaris WRC is scheduled for testing this Spring. That seems to be a very tight development schedule since it was only a year ago that Toyota announced its rally intentions.

“I understand that this project may have seemed difficult to pull off given the relatively short amount of time we have to set it up. However, we have worked hard to build a structured, professional and responsive team. The efficiency of the people involved in the project has made it possible to stick to the initial schedule and meet our objectives. Obviously, there is a lot of work still to do but we are more than ready for that”, said Tommi Mäkinen, 4-time world rally champion as a Mitsubishi driver (yes, he of the Evolution fame).

The Yaris WRC will feature a transmission from Xtrac, brakes from Alcon and dampers from Bos while the engine will be designed and produced by Germany-based Toyota Motorsport GmbH.

Check out VivamedanRally’s video of the Toyota Yaris.