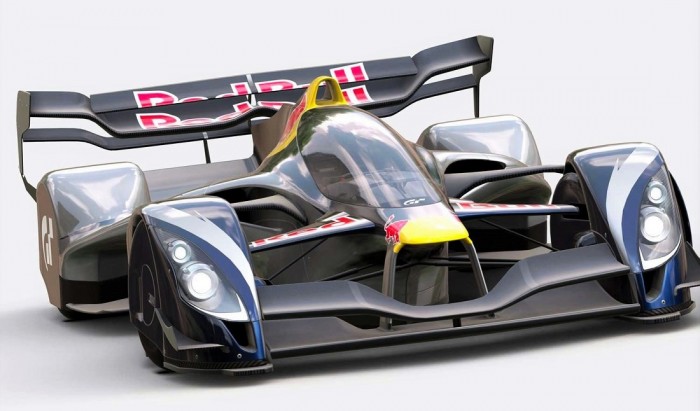 Jules Bianchi. Henry Surtees. Maria De Villota. Justin Wilson. Dan Wheldon. These are some of the racing drivers who, in recent years, have succumbed to head injuries sustained in open-cockpit single-seater racers.

Mourned by peers and fans alike, their passing has resulted in leading Formula 1 drivers insisting on closed cockpit designs to be implemented as early as the 2017 season. Felipe Massa, in 2009, became a casualty during the qualifying round of the Hungarian Grand Prix as part of the rear suspension from Rubens Barichello’s Brawn sprung and hit Massa’s helmet, fracturing his skull and nearly blinding him.

Following events like these, the Grand Prix Drivers’ Association wants the FIA to increase head protection for improved safety against flying debris and cars, a rather short time considering the technical challenges involved. This comes on the back of uncertainty for the 2017 regulations as Formula 1 officials meet to decide on ways to revive excitement and viewership.

“If one closed cockpit saves one life, it is worth doing it,” Former wold champion and McLaren driver Fernando Alonso said. This sentiment was shared by teammate, also a former world champion, Jenson Button, “It is time. I am one of the people who have always said it is an open-cockpit formula, but I don’t care about that any more. It has been too much over the last couple of years. We have lost some amazing talent in the sport and some amazing individuals. I raced with Justin when I was nine years old – it was me, Justin, Dan Wheldon and Anthony Davidson – and it was such great racing. And two of them are gone, through injuries that could have been helped by a closed cockpit or canopy. It is too much and hopefully it will happen sooner or later”.

Current world champion Lewis Hamilton said, “I see closed cockpits as potentially the future. We’ve had too many fatalities. Growing up, watching, it has always been open-cockpit, but sometimes change is the way forward. We have got to make some changes. Drivers have been really unfortunate but maybe it doesn’t have to be closed. There are different mechanisms we could have”.

Force India driver, Nico Hulkenberg, however, had a contrary view. “Obviously there’s pros and cons but I see single-seater racing as open cockpits. When we sign up for this we know there’s some risk involved and there could potentially be some danger, but that’s in the DNA of racing and motorsport and I think we shouldn’t sterilise the whole thing and make everything too clinical and overprotect everything. That’s not good for the sport and might make things a bit unattractive,” he said.

Several concepts have been tossed around including a forward roll hoop and fighter-jet-style canopy. The ‘halo’ cockpit concept by Mercedes however, seems to be the favored option at the moment. Former F1 driver Anthony Davidson had a go in the simulator with the halo thinks it’s the best compromise. “I did a couple of laps in the simulator with one of the early iterations and it didn’t feel too bad for me, I’m used to driving a closed cockpit anyway so I still have way better visibility than driving a full canopy sports car. 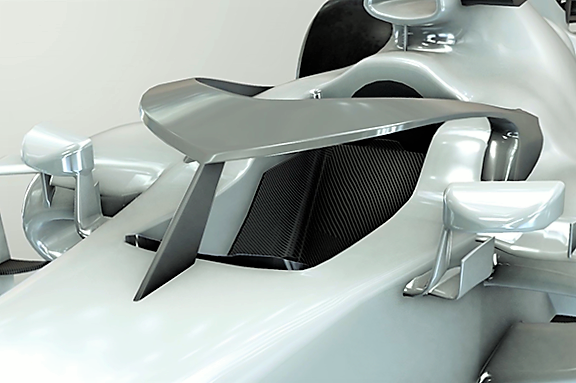 “The central support was a mild distraction in the virtual world at least. I think in reality you will get used to it, just like you get used to a central windscreen wiper being there on a sports car. I know it is not directly in front of your face, but it is amazing how you do adapt and get used to things”, said Davidson.

“I found that actually in cornering, that was the one time you could forget about it. It was on the straights and looking at things on the horizon straight ahead of you, like trying to pick out an early braking marker board, Copy Trading is a software application that enables individuals in the financial markets to automatically copy positions opened and managed naga.com Copy trading, also known as social trading, is a way to automate your trading by copying the trades of other traders. It is often used by newbies that might … I found that it sometimes would obscure the view. Actually in the corner, in the apex, looking for the kerbs and picking out the details you normally look for, that didn’t change at all. I was quite relieved about that. It was more just straight ahead”, he added.

While a completely closed cockpit seems to be the safest, there are still risks like when the car is stuck under a barrier or upside down. In these cases, marshals and medical personnel will have trouble accessing the driver.