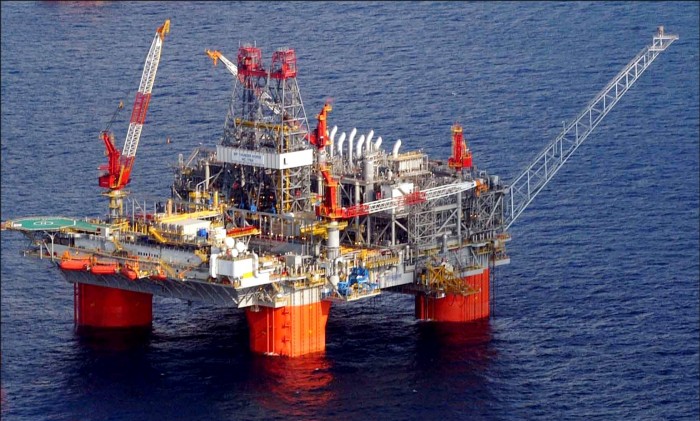 The downward trend is largely attributed to an oversupply, a US Dollar rally, a slowing economy in China as well as low market sentiments which is affecting global stock and consumer markets. Recent troubles in the Middle East, Turkey in particular, did little to move the price up. Neither has the protests in Cologne, Germany.

Amidst the low price, Iraq announced that it plans to export a record 3.63 million barrels a day in February. Iraq is the 2nd largest producer in OPEC (Organization of Petroleum Exporting Countries). In the meantime, the U.S. estimates their output this year to reduce from an average 9.4 million barrels a day to 8.7 million barrels owing to the surplus and slowing demand.

Oil company, BP, just announced plans to cut 4,000 jobs over 2 years to ride through this storm. Brazil, another oil producer, which is already bearing the brunt of low commodity prices for iron ore, soy and corn, are going into frugal mode. Some Brazilian cities have already announced the cancellation of carnivals, a mainstay of Brazilian culture, in an effort to stem expenditure.

It seems like it’s tough-going for oil producing countries at the moment but those with a more diversified economy and stronger fundamentals should be able to stay afloat. On the bright side, we can expect little upward movement of our petrol price.