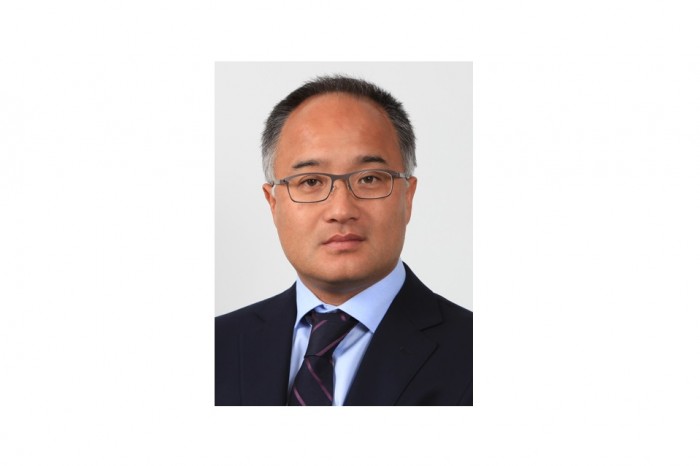 BMW AG has appointed Mr. Han Sang Yun as the new Managing Director and CEO for BMW Group Malaysia effective from 1 January 2016, taking over from Mr Alan Harris, who retires after completing his tenure at the helm of the company.

In his two years leading BMW Group Malaysia, Harris was instrumental for several key initiatives including introducing several new models to be locally assembled in Malaysia – the new BMW X6 and the new BMW 1 Series; the first BMW World Malaysia program; the expansion of the BMW Group Parts Distribution Centre Malaysia in Johor and the BMW Group Malaysia Headquarters in Cyberjaya as well as introducing new BMW dealerships in Kota Bharu, Kelantan and Batu Pahat, Johor.

New incoming Managing Director and CEO, Mr. Han Sang Yun has over 20 years of experience in the automotive industry in his native country, Korea. A specialist in the industry, Mr. Han was most recently the Head of Sales for the BMW Group in Korea but was also responsible for Marketing and Product Management for the premium automaker in the country.

Moving forward, Mr. Han will be applying his wealth of experience to further drive the BMW Group in the Malaysian premium automotive segment and to identify new opportunities for growth in tandem with Malaysia’s ambition to be an automotive hub in the South East Asian region.