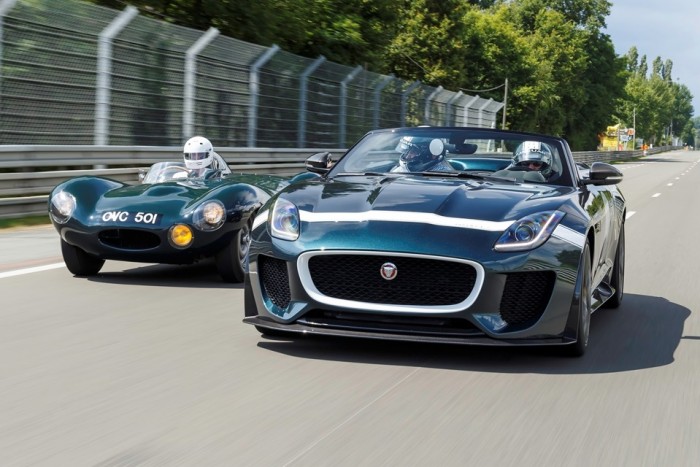 The limited edition Jaguar F-Type Project 7 supercar will be making its first-ever appearance in Malaysia during the Asia Klasika Motor Festival 2015 at Pullman Putrajaya Lakeside this weekend, 2-4 October 2015.

The hand-built roadster, which is the most powerful production Jaguar ever built, will be a star attraction at the 6th Malaysia International Vintage and Classic Car Concours, a key part of the festival. Alongside the F-Type Project 7, Jaguar Land Rover (Malaysia) Sdn Bhd (JLRM) and its authorised dealer Sisma Auto will also be showcasing three other Jaguar models – the XJ, XF and F-Type – as part of the British marque’s 80th Anniversary celebrations this year. 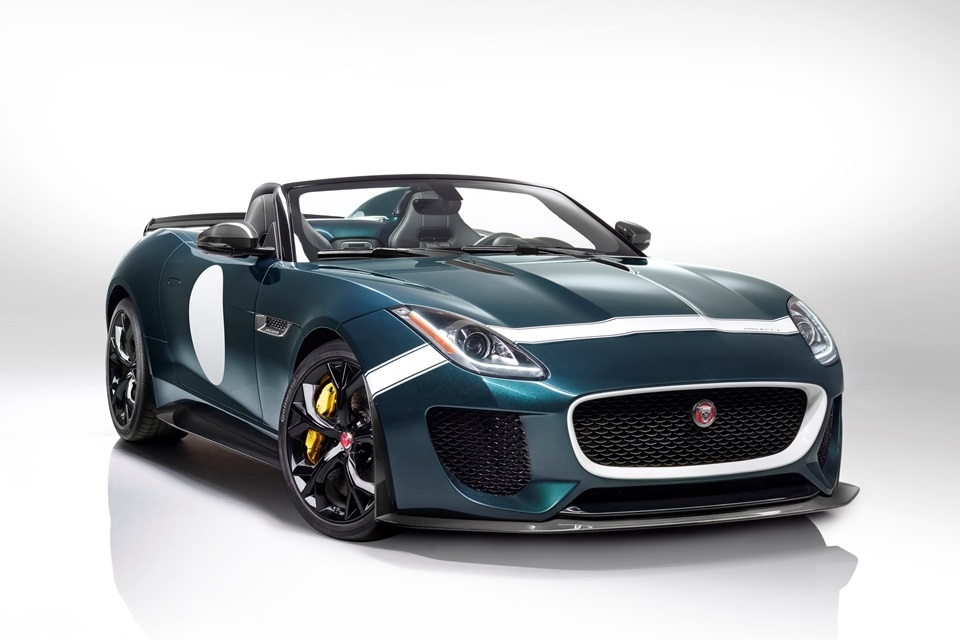 “The surprise maiden appearance is a special treat for Jaguar fans and motoring fans in Malaysia as the F-Type Project 7 is one of the most coveted supercars today, with production limited to just 250 units globally,” said JLRM Managing Director Tuan Syed Mudzhar Syed Ali .

F-Type Project 7 is not only the most focused derivative of the award-winning F-Type range, but also the fastest production Jaguar ever built.  It is also the first Jaguar performance vehicle from Jaguar Land Rover’s Special Operations team. 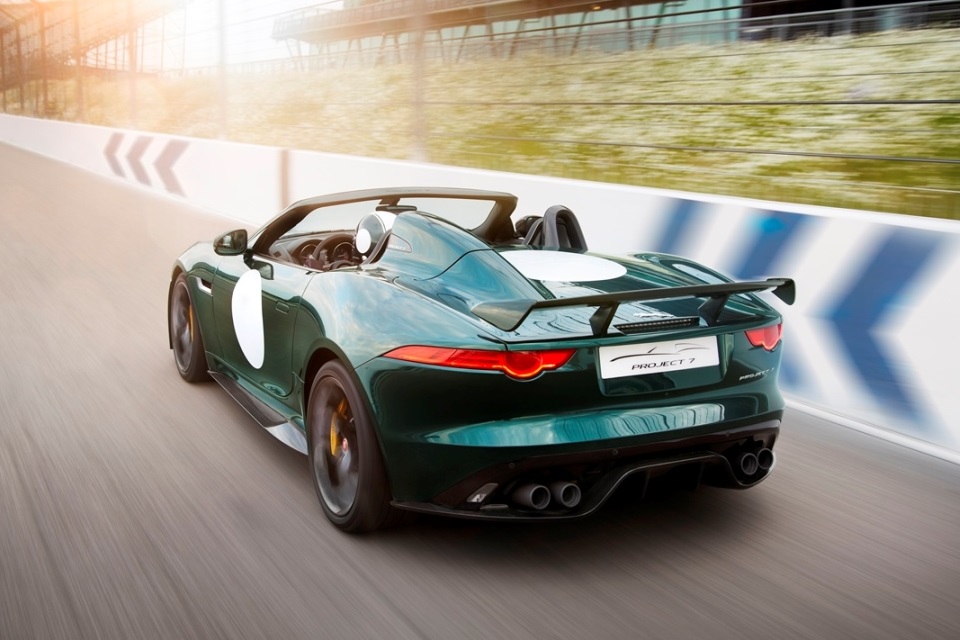 Its distinctive roadster body pays tribute to one of the most famous and iconic racing Jaguars: the three-time Le Mans winning D-type, which celebrated its 60th anniversary in 2014. F-Type Project 7’s name pays homage to Jaguar’s seven outright Le Mans wins. It is fully road-legal, with a removable roof and 196-litre stowage space. 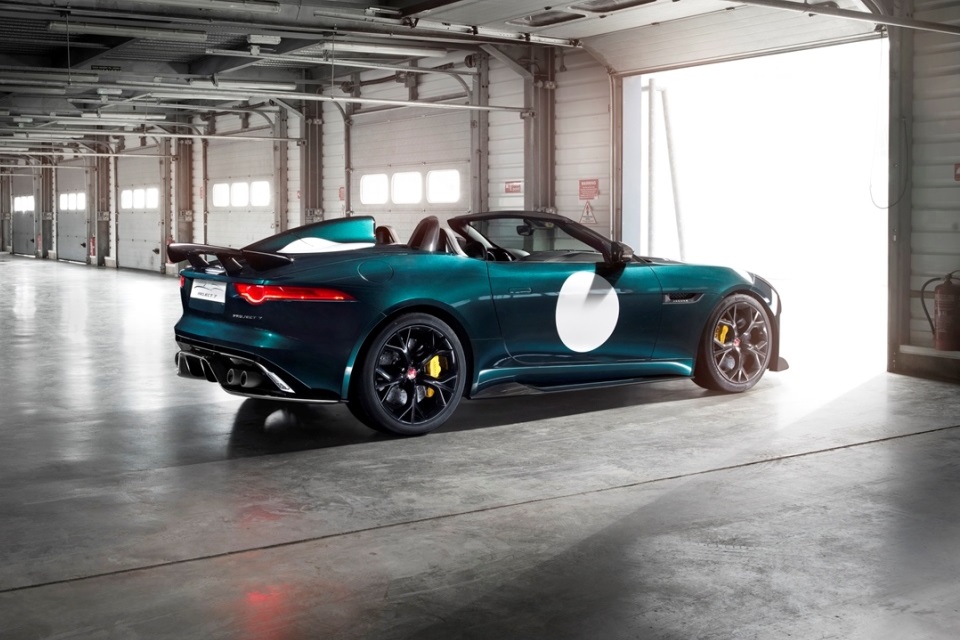 Aesthetically, key design elements include the D-type-inspired fairing behind the driver’s head, shorter windshield, new front bumper, and downforce-increasing aerodynamic modifications – including a carbon-fibre front splitter, side skirts, rear diffuser and adjustable rear spoiler. However, the single-seater concept has been transformed into a two-seater, with rollover hoops for both driver and passenger now integrated into the design.