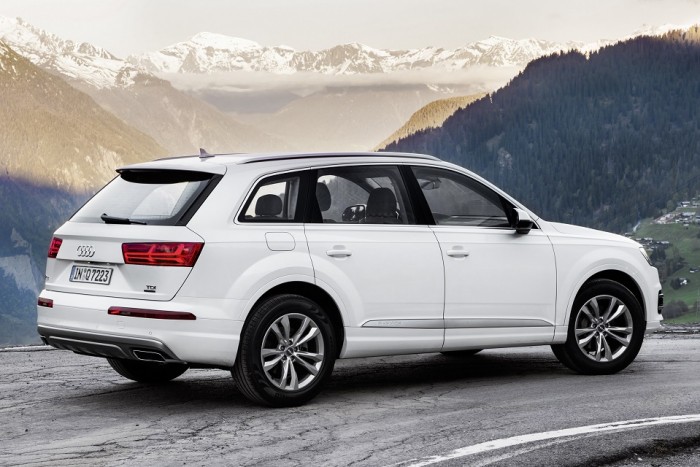 The second-generation Audi Q7 welcomes a new ultra-efficient member into its family, with the new Q7 ultra 3.0 TDI quattro available for order in European markets at a starting price of €58,000.

The third of three 3.0-litre V6 engines to be offered with the Q7, this 218hp/500Nm entry-level variant is capable of hitting a maximum speed of 216kph and completing the benchmark century sprint in 7.1 seconds whilst consuming only 5.5 litres of diesel per 100km traveled in the European test cycle. In CO2 emission terms, the Q7 ultra lets out 144 g/km.

During its global launch last December, the second-generation Q7 had premiered with a line-up consisting of a 333hp 3.0 TFSI petrol variant and a more powerful version of the 3.0 TDI model with 272hp on tap. All variants of the Q7 have quattro all-wheel drive and paired with 8-speed automatic transmissions as standard.