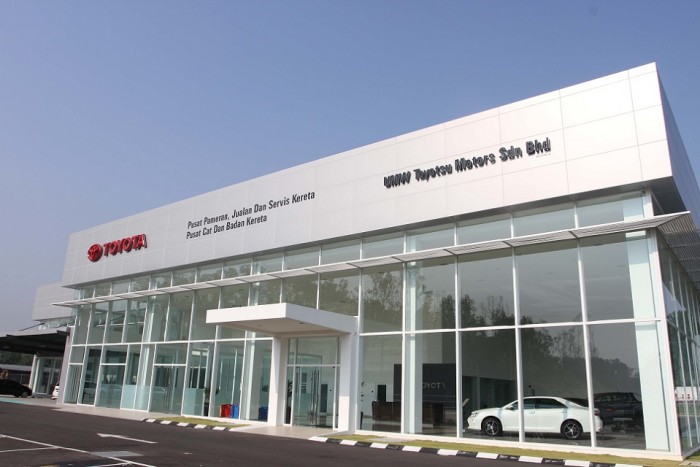 Toyota dealer UMW Toyotsu Motors Sdn Bhd, not to be confused with distributors UMW Toyota Motor Sdn Bhd, has opened a new full-fledged 3S Centre in Rawang providing sales, service, spare parts, as well as body and paint services under one roof. This is UMW Toyotsu Motors’ second 3S centre after its first in Shah Alam.

With the opening of this facility at Jalan Batu Arang, the 3S centre is poised to serve the increasing number of Toyota vehicles in the northern part of Selangor particularly in and around the area of Rawang. 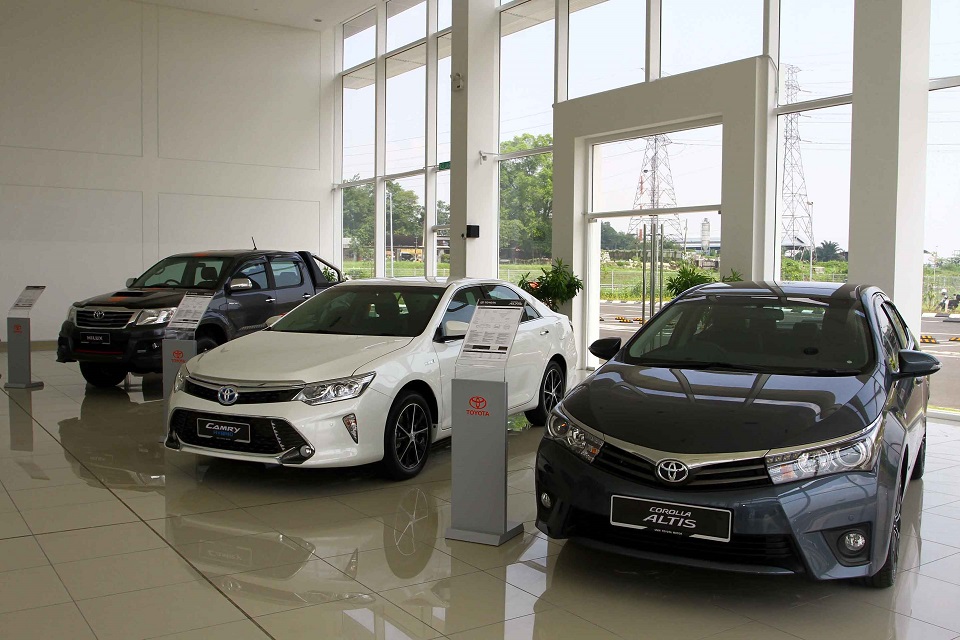 UMW Toyotsu Motors has invested RM34 million on a 2.5-acre of land with a built-up area covering 70,622sq ft. Its spacious showroom can accommodate five Toyota vehicles at any one time, whilst its service team can service up to 72 vehicles daily. A waiting lounge with complimentary wifi is among amenities available to customers visiting the outlet.

UMW Toyota Motor currently has extensive network of 99 sales and after sales outlets including dealers, throughout the nation to meet the ever increasing number of Toyota vehicles in the country.