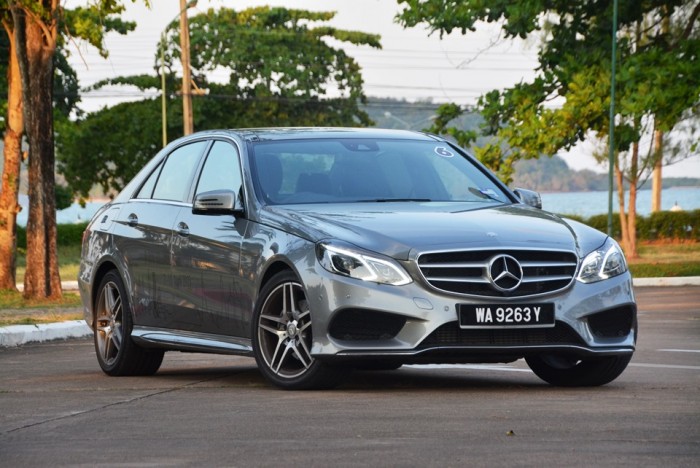 Diesel-powered vehicles officially distributed by Mercedes-Benz Malaysia are able to safely use B10 biodiesel, the company confirmed in a press statement issued today.

“We have evaluated carefully the influence of B10 Biodiesel blends on our current diesel vehicles for the Malaysian market and we are now able to confirm its’ compatibility. We have service intervals of 12,000 kilometers to ensure that our customers are not affected by the diesel quality.  Our diesel-powered vehicles currently sold in Malaysia were seen to have run both smoothly and safely with the use of the B10 Biodiesel blend,” he continued.

In the same statement, Mercedes-Benz Malaysia also re-iterated the importance of raising fuel quality in Malaysia to Euro 5/6 standards so that introduction of new models in the future are not jeopardized.

Currently, Mercedes-Benz Malaysia offers a wide range of commercial vehicles under both the Mercedes-Benz and Mitsubishi Fuso brands powered by highly-advanced diesel engines. Its passenger car range currently counts only the W212 E 300 BlueTec Hybrid as being diesel-powered.

Mercedes-Benz’s positive response contrasts the note of caution sounded earlier by BMW which warned against potential long-term engine damage in the form of clogged injectors, fuel line corrosion, as well as blockage of the vehicle’s fuel filter.