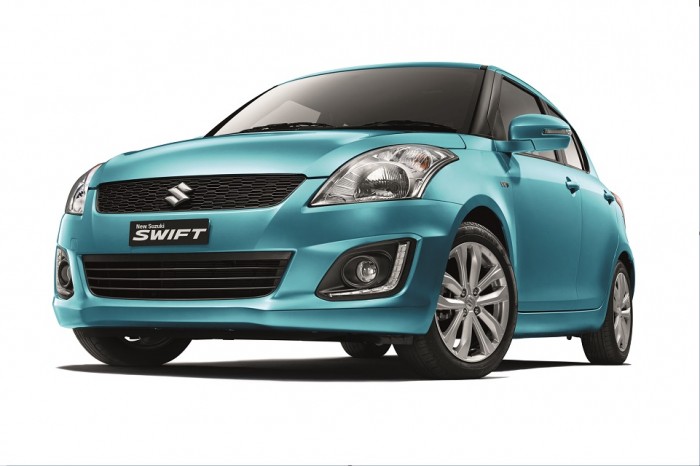 Suzuki Malaysia Automobile has officially announced order-taking for a facelifted version of the Swift with three 1.4-litre variants priced from an estimated RM59,000 to RM73,000 on-the-road without insurance.

The revised line-up sees the the introduction of a new entry-level GA variant slotting below the existing GL and GLX variants, both of which now sport uprated levels of equipment. Available only in one colour, Bayside Blue, the base Swift GA sports 15-inch steel rims with a tyre repair kit. 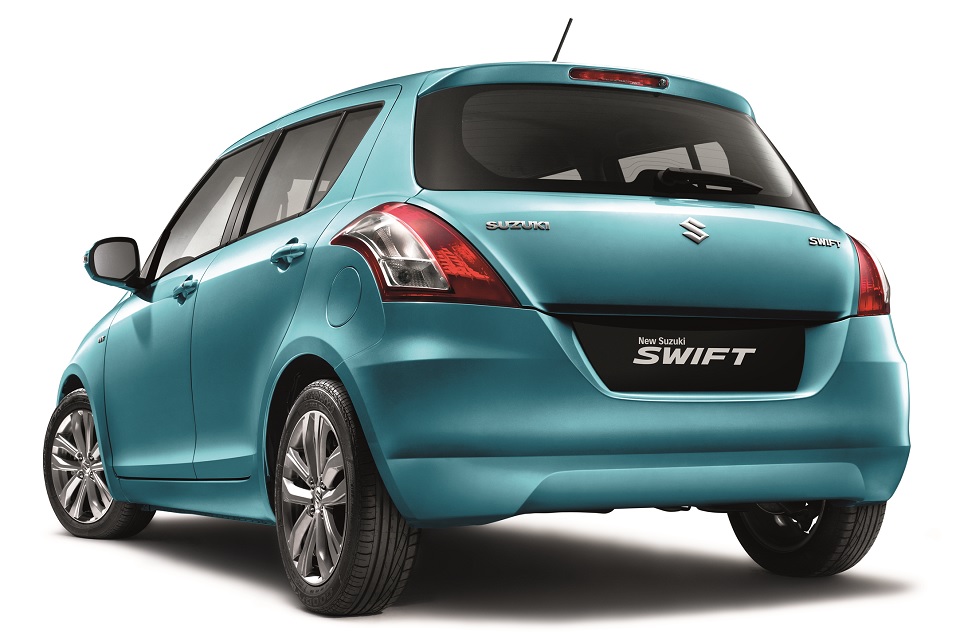 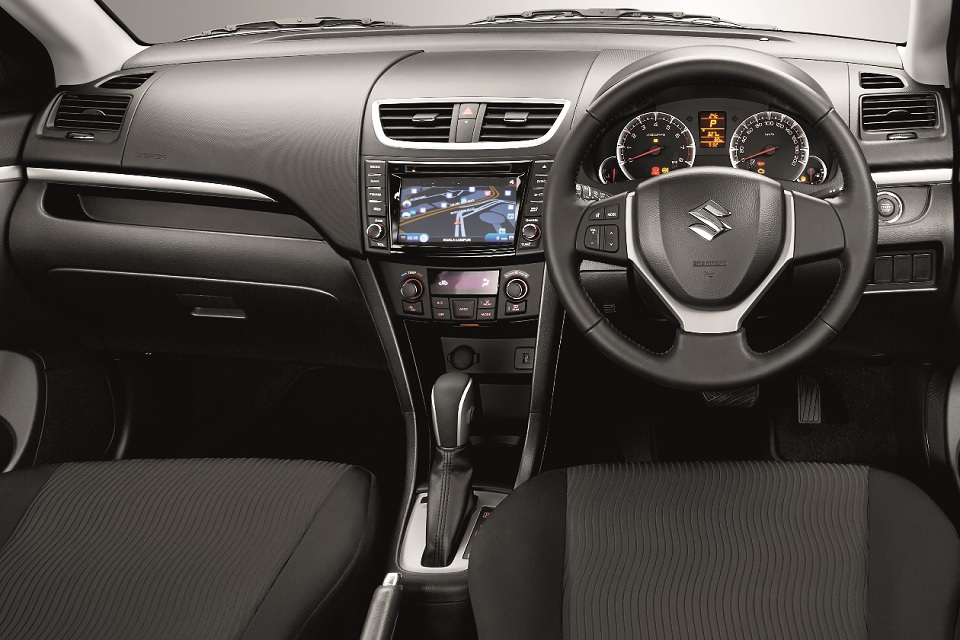 Mechanically, the Swift remains unchanged from before, with the same 94hp 1.4-litre petrol engine mated with a 4-speed automatic transmission. Safety features such as dual airbags, brake assist (BA), anti-lock brakes (ABS), and electronic brake force distribution (EBD) are standard for all variants. Standard warranty is five years or 150,000km.