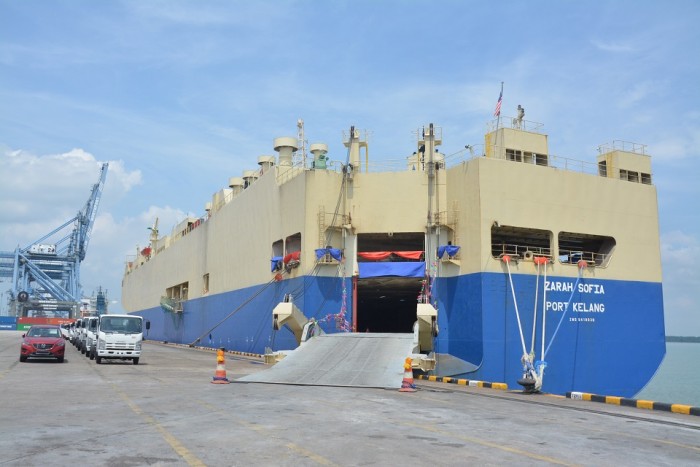 Serving the lucrative route between Peninsula and East Malaysia, the Zarah Sofia has a maximum capacity of 2,500 vehicles and operates between two and three shipments a month. A regular journey sees it making round trips between Port Klang, Kota Kinabalu, and Kuching, requiring about 12 days to complete the loop.

Operational since 6 Dec 2014, the Zarah Sofia today embarks on its 14th shipment. Annually, it is expected to make 28 trips manned by a crew complement of 20 including its captain. 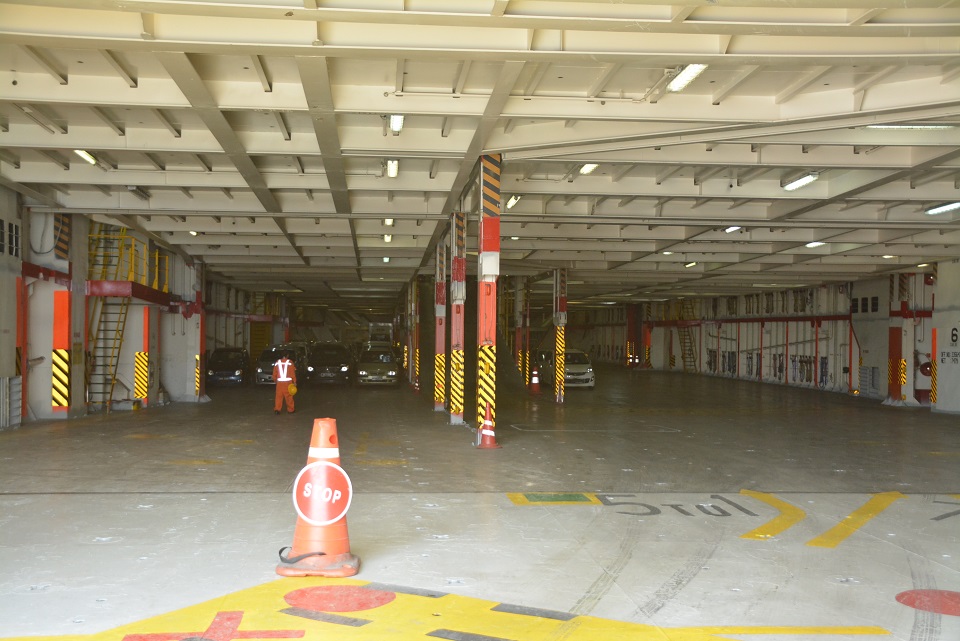 In addition to the ship’s capacity, KLB has set up ground facilities at its three stops in an effort to provide its customers with end-to-end automotive logistics services. The company has built a Vehicle Transit Centre at Port Klang and Car Distribution Centre hubs at KK and Kuching. These facilities have the capacity of holding 1,000, 700, and 500 cars respectively at any one time.

Being a member of the DRB-Hicom Group, much of the Zarah Sofia’s business unsurprisingly comes from members of the Group – 66.5 percent of its load volume is from Proton Edar and 7.3 percent from the Group’s other automotive subsidiaries. Used car and forwarding agents take up 26.2 percent of capacity. Services are also offered to public and individual customers seeking to ship their cars between Peninsula and East Malaysia. 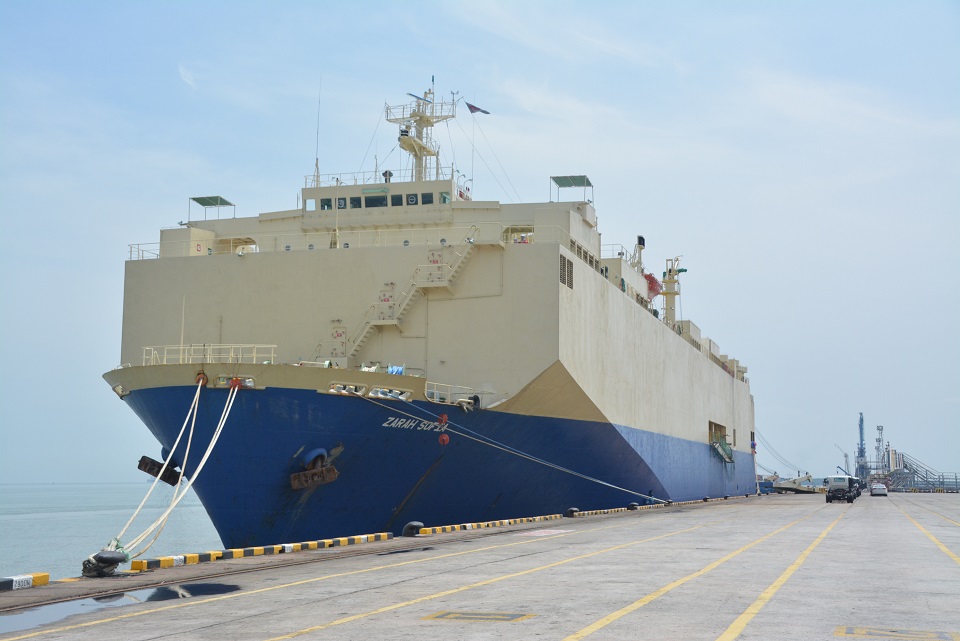