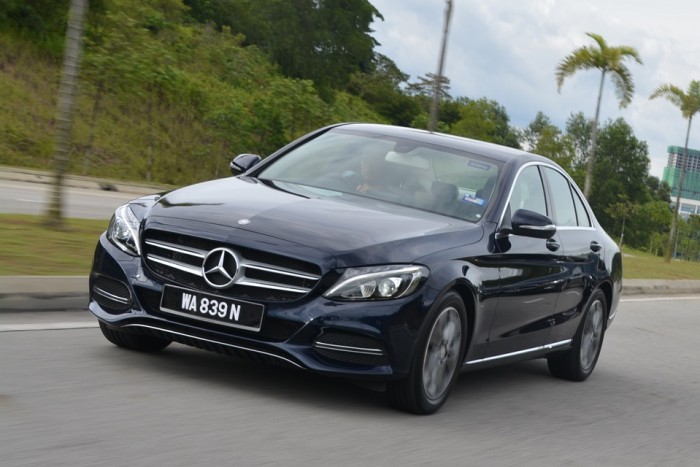 Mercedes-Benz Malaysia continues its recording-breaking sales run, carrying on strong momentum built from first four months of 2015. The company today announced yet another record month for its passenger cars division, with 1,143 units sold in May, an increase of more than twofold from the 544 units registered during the same period last year.

“We have had an exceptional start to 2015 with sound performance in all type classes, and the figures recorded are a direct result of our dynamic market strategy. As we further strengthen our leadership position in the luxury segment, our number one priority remains our customers’ satisfaction. Just as we continue to produce quality luxury passenger cars, we are focused on exceeding customer expectations,” said Mercedes-Benz Malaysia President and CEO, Roland Folger.

The luxury marque passenger car sales were spearheaded namely by the C-, E- and S-Class models recording a total of 888 units in May. Main contributors to this figure were the strong sales of the E300 BlueTEC Hybrid launched in January 2015, the new W205 C 200, and S 400 L Hybrid.

The Compact Car family, comprising the new A-, and B-Class, CLA and GLA models, posted total May sales of 254 units. Sales were led by the continued success of the A-Class. Currently the compact cars are touring the country as part of the Mercedes-Benz Malaysia Urban Hunting Campaign.