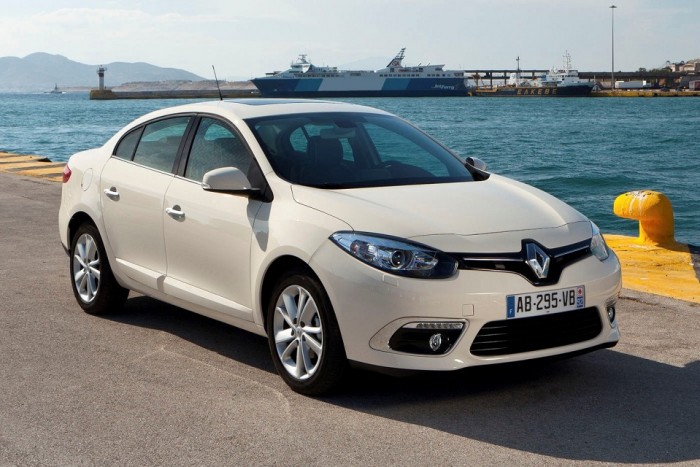 One of the best value-for-money buys of the C-segment, the Renault Fluence, has just been facelifted with a restyled front end bringing the model in line with Renault’s current generation styling language.

Now available in two variants, pricing of the Fluence starts at RM108,888 for the entry-level Expression model, with the higher-trimmed Dynamique trim asking for RM119,888. 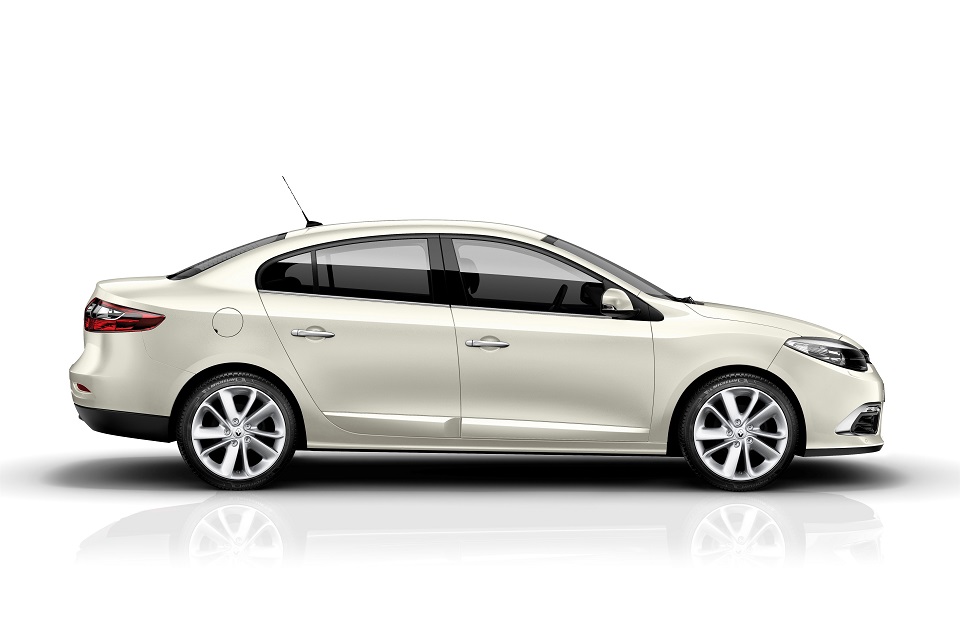 Mechanical specification remains unchanged; the familiar partnership of Nissan’s 2.0-litre MR20DE engine and the Jatco-sourced X-Tronic CVT continuing to operate under the Fluence’s hood with rated outputs of 143hp and 195Nm.