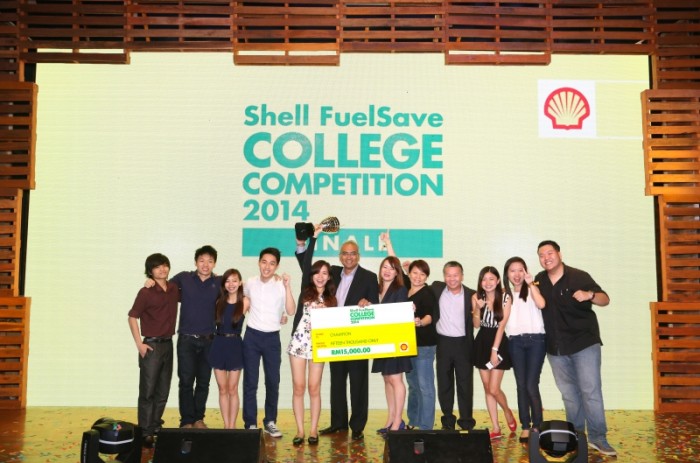 The 2014 Shell FuelSave College Competition came to a successful end earlier this month with IACT College emerging as winner amongst 10 participating schools to take home the championship trophy plus a RM15,000 cash prize. Members of the team, meanwhile, are in line for potential internship opportunities with Shell Malaysia and its media and communication agency partners. 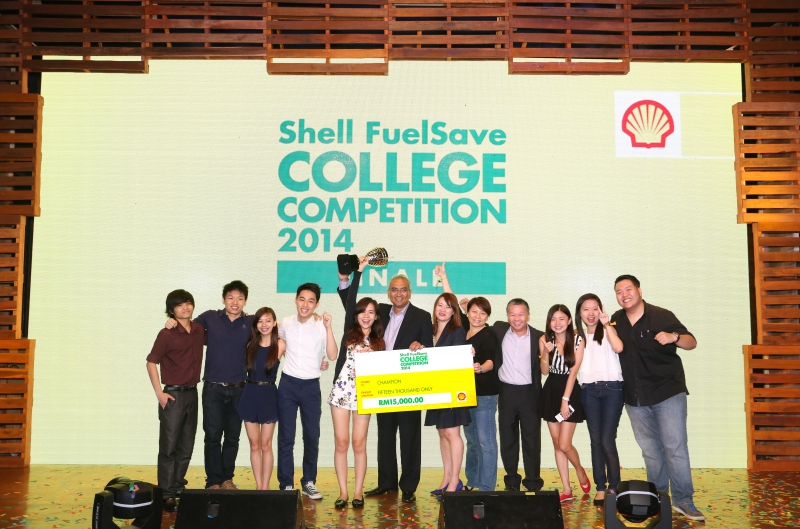 The competition aims at providing participating tertiary students a chance to experience the working environment within the marketing and communications industry and to gain deeper insights in the process of conceptualising and executing a campaign from start to end. 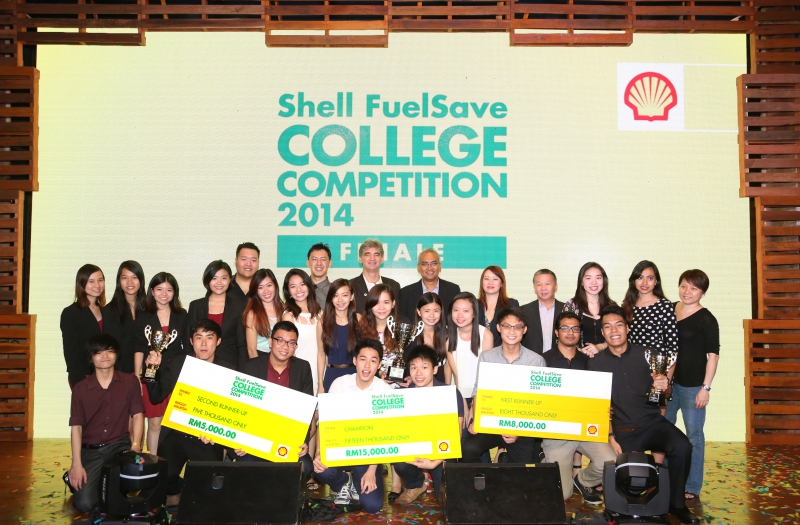 This year’s challenge raised the bar for students by expanding the scope of communications from just within their campus confines to the general public. In a month-long campaign that combined social media interaction and on-ground activities, the teams set about to get as many people as they could to make a commitment to practice fuel efficient driving by making a #ShellPledge.

In addition to the prizes for the winning teams, a special award was presented to IACT College for collecting the most pledges for the #ShellPledge contest. They were presented with a cash prize of RM2,000 by Ms. Lee Ai Hoon the General Manager of Marketing of Bermaz Motor Sdn Bhd – exclusive distributor of Mazda vehicles in Malaysia. The #ShellPledge contest which ended on 31 October 2014 will see the grand prize winner driving away in a new Mazda2 SkyActiv, co-sponsored by Bermaz Motor.