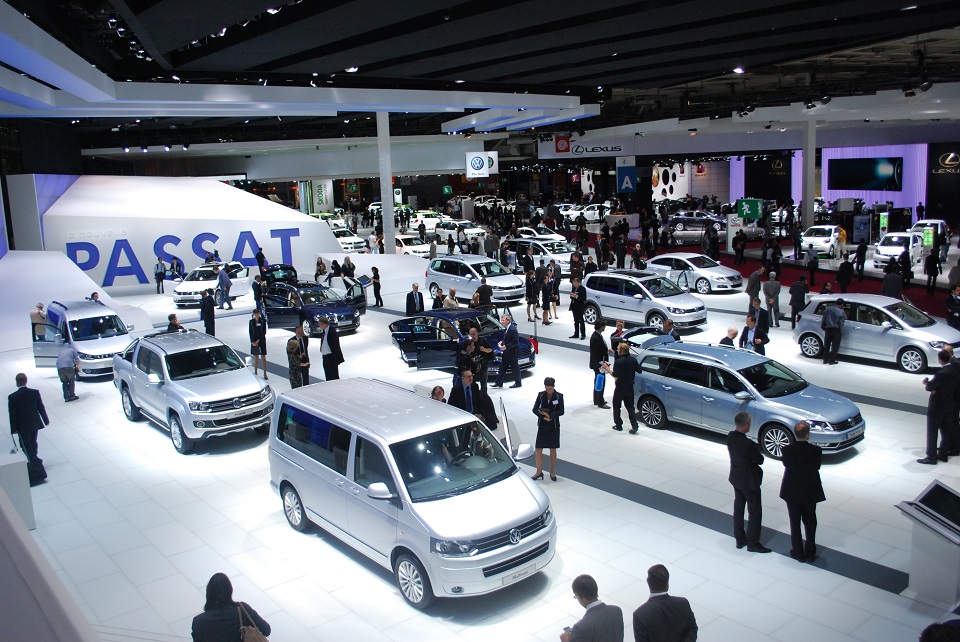 The Volkswagen Group posted solid revenue and profit numbers for the first six months of 2014 despite being in what the company describes as a ‘difficult market environment’.

Excluding earnings of €2.6 billion attributed to its joint ventures in China, Volkswagen businesses around the world raked in €98.8 billion worth of sales revenue, up slightly from €98.7 billion managed in the corresponding period of 2013.

With expenses deducted, the Group’s profit after taxes stood at €5.7 billion, up from €4.8 billion earned in the first half of last year. VW revealed that earnings were in fact damped by unfavourable exchange rates this year.

The increased earnings come on the back of growing demand for the Group’s range of passenger cars, which continued to rise in the first six months of 2014. The number of new registrations in the Asia-Pacific region, Western Europe, North America and Central Europe increased year-on-year, although markets in South America and Eastern Europe recorded market volumes that were significantly lower year-on-year in some cases. 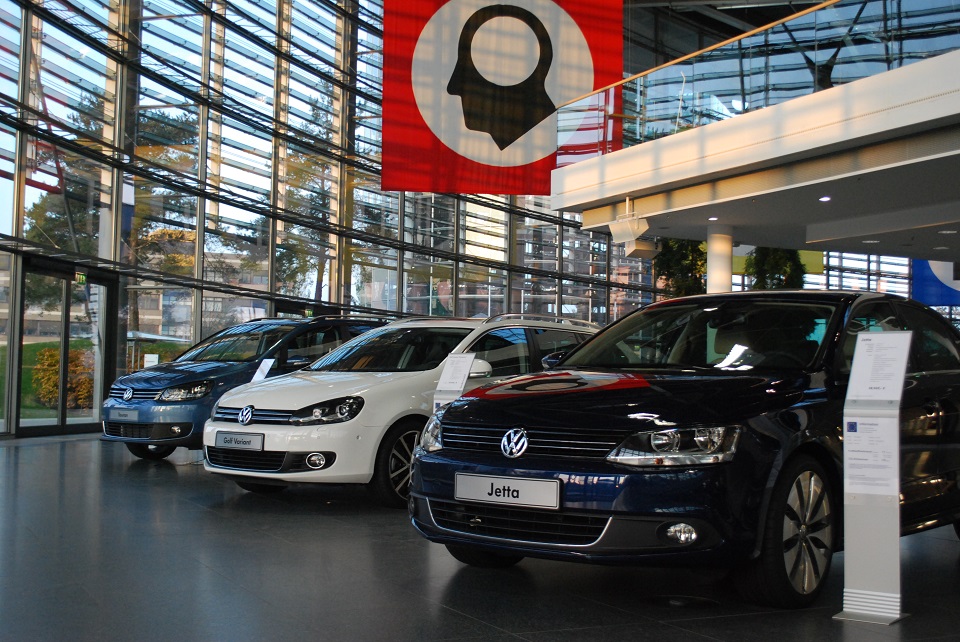