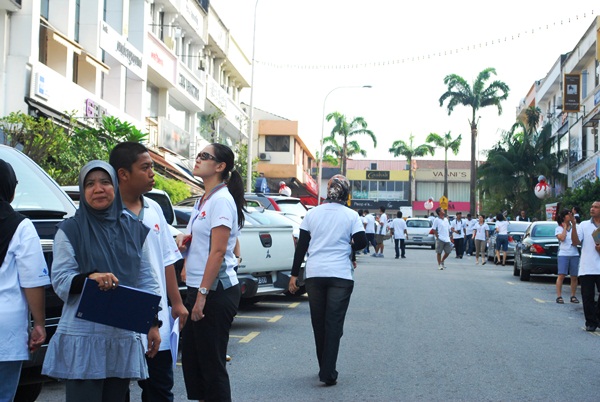 Edaran Tan Chong Motor Sdn Bhd will be partnering Legoland Malaysia to organize the next edition of its highly-popular Nissan Treasure Hunt to be held in the theme park’s premises itself on 2 March 2013. Participants will flag off at 7:30am from ETCM’s branch in Johor Jaya and convoy to Legoland, where upon arrival, they will be greeted by various activities to enjoy.

The day will then conclude with a presentation of prizes and a lucky draw to be held over high-tea at the Horizon Hills Golf & Country Club. Participation is opened to all owners of Nissan vehicles bought from ETCM and those interested can obtain further details from the Nissan Malaysia’s official Facebook page or brand website.

Registration fees are RM100 per adult (aged 13 and above) and RM75 per child (aged between 4 to 12). The fees include an entrance ticket to the Legoland themepark, breakfast, lunch voucher and high-tea only. Each must have a minimum of two occupants and a maximum of four. Closing date for entry is on the 20th February 2013. To register, just call the ETCM Customer Relations Department at 03-4047 8788 or email to crd@tanchong.com.my

“Besides the Nissan Treasure Hunt at Legoland, we will also organise another get-together for the Nissan Jurassix Park 4×4 Adventure event in Sarawak by end March 2013. In this event, all Nissan 4×4 owners will get the chance to understand the features and capacity of their vehicles better,” added Dato’ Dr. Ang Bon Beng, Executive Director of ETCM.

Commencing April 2013 onwards, ETCM will also be conducting Road Safety and City Survival Workshops for the Central, Southern, Eastern, Northern, Sabah and Sarawak region. These events are created due to the overwhelming response from previous workshops held last year on the importance of crime prevention and road safety. 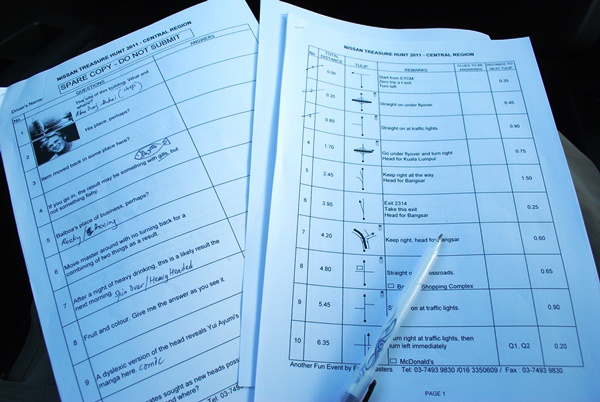