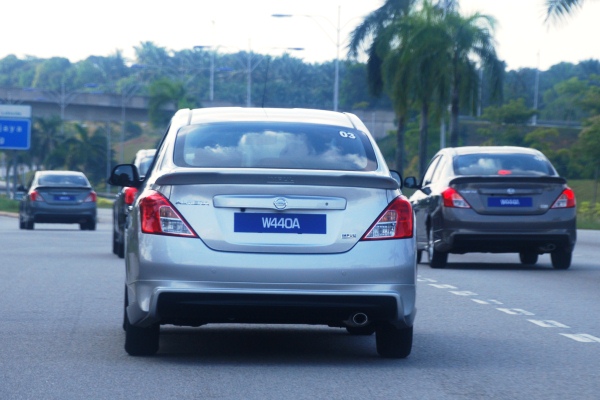 Local Nissan distributor Edaran Tan Chong Motor Sdn Bhd (ETCM) is organizing a unique ‘Marry Me Love Dedication’ contest running from 6 Dec 2012 to 17 Jan 2013. An extension to one of Nissan’s TV commercials where the hero used the Nissan Almera as the vehicle for his proposal to the heroine whom ultimately, as would expect, said yes.

To participate in the contest, just express your love dedication on the official Nissan Malaysia Facebook page accompanied by a photo or video submission, and entries with the most likes are deemed winners. Not everybody can summon the courage to express their love and propose marriage publicly, and to motivate you in that direction, ETCM has thrown in RM80k worth of prizes for top ten entries with the most likes.

For the Grand Prize winner, ETCM will supply the couple with a wedding car entourage with a Nissan Teana flanked by four Nissan Almeras accompanied by a photographer. In addition, they will also receive a complimentary three days and two nights at Grand Lexis Hotel, Port Dickson, a pair of Ellese couple watches, Shiseido Professional Hair Care set, one Bio Magnetic mattress, a set of Fujifilm Instax, a service voucher of RM500 from Tan Chong Express Auto Service (TCEAS), and RM5,000 in cash, all items adding up to a total cash value of RM27,000.

“I believe that many young couples will take part in this contest as we understand the desires of young couples to own their first family car. The Nissan Almera meets this desire perfectly with its distinctive design,” said Dato’ Dr. Ang Bon Beng, Executive Director of ETCM 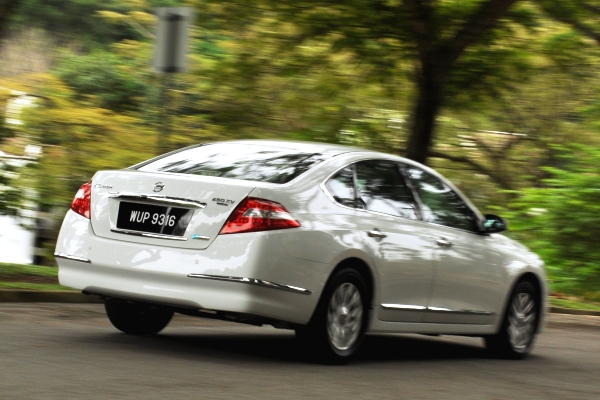