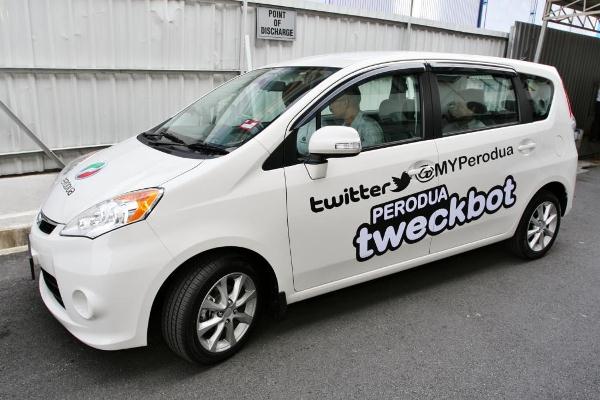 In conjunction with the upcoming puasa month, the Perodua Tweckbots are returning to action again, offering free 20-point safety checks to Perodua vehicles in selected locations around Peninsula Malaysia.

First launched in July 2011, the Perodua Tweckbot programme enables owners of Perodua vehicles to make an appointment with a mobile inspection team via Twitter. The Tweckbot team’s Twitter account is @MYPerodua. A total of five Tweckbot teams have been mobilized for this latest tour, and their schedules are as follows:

It should be noted, however, that the Tweckbot only performs inspections, and in the event that repairs need to be performed, the Tweckbot team will advise the customer accordingly to bring their vehicles to the nearest Perodua service outlets. Discounts of 20% for selected parts and accessories are applicable. 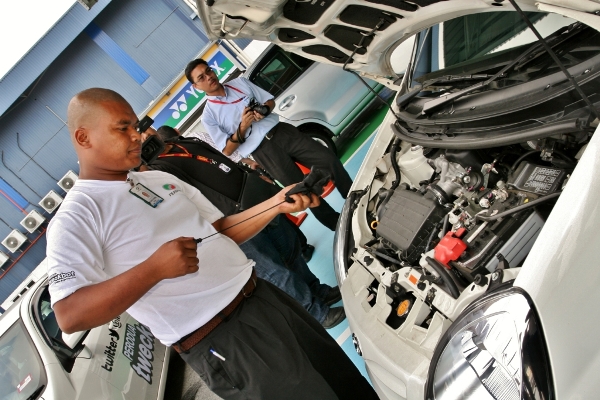 See also:
– Free inspection for your Perodua just a tweet away
– Perodua puts Tweckbots to the streets again