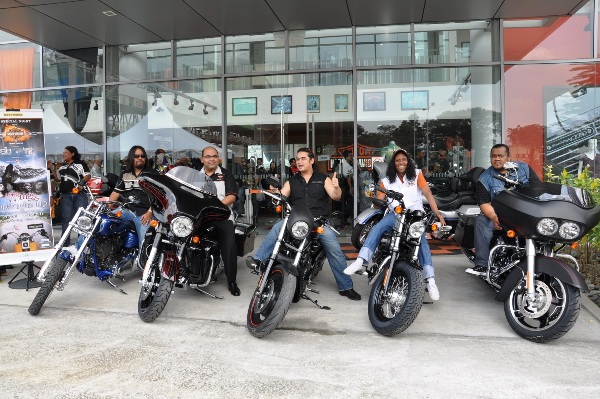 The Konsert Wings Opera Hidup, to be performed by Malaysian rock band WINGS at Istana Budaya, Kuala Lumpur, from 29 April to 1 May 2011, will be extended with a special show on the following day.

Themed ‘Harley-Davidson Nite’, this special show on 2 May 2011 is organized exclusively for Harley-Davidson KL and the Naza Group of Companies. This concert honours the group’s 25-year association with the Malaysian music scene, and will be backed by 43 members of the National Symphony Orchestra and a 16-member choir.

Besides sponsoring the concert, Harley Davidson will also be displaying their superbikes at Istana Budaya. Naza will also be organising a carnival at Laman Beringin throughout the concert duration, where other brands under its umbrella such as Ducati, Vespa and Chevrolet brands will be put on display.