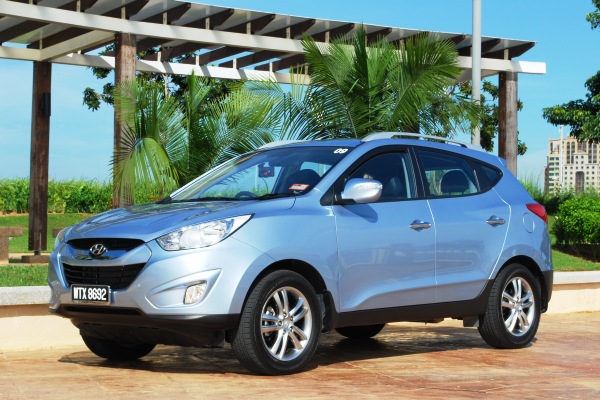 Hyundai has been named as the official car supplier of the Maybank Malaysian Open 2011 golf tournament to be held at the Kuala Lumpur Golf and Country Club (KLGCC) from 14 to 17 April 2011. In addition to serving as official shuttle and transports for players, officials and spectators, Hyundai vehicles will be on offer as special prizes.

A Hyundai Tucson awaits the first player that scores a “Hole-in-One”, and a lucky spectator also stands to win a Hyundai Sonata. To get a shot at the prize, participants need to purchase the season ticket or a daily ticket and be present at the course for all four days of the tournament. Participants must also ensure that they collect all the four stamps daily. On the fourth day, the qualified ticket holder must sink all three putts consecutively to win the car.

HSDM is also organizing roadshows, themed “It’s All About The Drive”, and promotions in conjunction with the MMO 2011. They are held from 18 – 20 March 2011 at the Sunway Pyramid Shopping Mall and from 30 March – 4 April 2011 at One Utama Shopping Centre. At the roadshows, participants will be challenged in a putting game, which will entitle them to win four-day complimentary season tickets to watch the MMO 2011.

For golfing fans, MMO 2011 will see the participation of golfers such as Martin Kaymer, Louis Oosthuizen and Charl Schwartzel from South Africa and Rory Mcllroy. 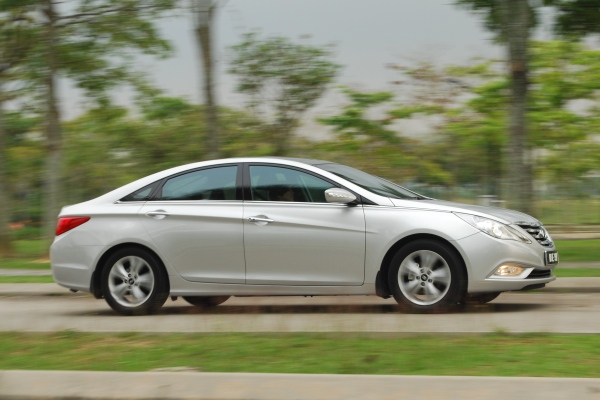 On a separate development, Hyundai Motor Group will donate 100 million yen (approximately US$1.3 million*) to assist the recovery efforts in Japan, following the devastating earthquake and tsunami that struck the nation last week. The monetary donation will be made to the Korean Red Cross and delivered to the Japanese Red Cross to purchase immediate needs like blankets, food, and water.