BMW has recently announced refreshed line-ups for the new 1-series and 7-series for the 2010 model year. Two new models have been added for the 1-series coupe – one petrol (120i) and one diesel (118d), with the hatch getting two new special edition models. Both these new entry level models to the 1-series coupe range get the full range of BMW EfficientDynamics technologies, allowing them to comfortably fulfill Euro 5 emission standards.

Meanwhile, at the top end of BMW’s model spectrum, the 7-series gets a new variant, which is the 740d twin-turbodiesel. In addition, their famous xDrive AWD system is now available in the 750, in the form of the 750i xDrive and the 750Li xDrive. The 730d can now be opted with BMW BluePerformance Technology, an enhancement that brings the 730d into Euro 6 emission compliance.

For the 1-series, 2010 model year will feature the addition of two new entry level models for the coupe, and two special edition models for the hatch. This is in addition to the 116i and 116d hatches launched in Spring 2009. Both new variants of the coupe feature two-litre inline-4 engines, but consume different fuels. The petrol-powered 120i gets the N43B20 engine which produces 170hp @ 6,700rpm and 210Nm @ 4,250rpm. Equipped with High Precision Injection (BMW-speak for direct injection), this 1,995cc motor is claimed to sip only 6.6 litres/100km when mounted in the 1-series coupe.

The N47D20 of the 118i similarly displaces 1,995cc, but produce far more impressive figures than the 120i. Power is rated at 143hp @ 4,000rpm, but like all diesels, the figure to watch out for is the torque, and the 118d generates 300Nm in that useful range of 1,750 to 2,500rpm. This allows the 118d to dispatch the century sprint at nine seconds flat before maxing out at 210kph. While that sounds pretty average in today’s terms, its claimed FC of 4.5 litres/100km is less than what even Kancil drivers are accustomed to.

To help both the 120i and 118d meet the stringent Euro 5 emission standards, BMW has equipped both of them with various EfficientDynamics technlogies such as brake energy regeneration, auto start/stop, gear shift point indicators and on-demand only activation of ancillary units as standard. These goodies are also fitted in the 116d hatch, allowing it to achieve an impressive 4.4 litres/100km fuel consumption figure in the EU test cycle. Not to be confused by the badge, the 116d actually draws its propulsion from a two-litre engine, as does the 116i.

Two new special editions for the hatch has also been introduced, namely the Lifestyle Edition and Sport Edition Model. Both these trim levels can be specified for all engine options available on the hatch. The Lifestyle Edition comes in an exclusive Marrakesh Brown Metallic paint complemented with a matching colour scheme for the interior. Additional goodies for this edition includes 17″ lightweight alloys, chrome tails, multifunction leather sports steering wheel, and anthracite-colour roof lining. 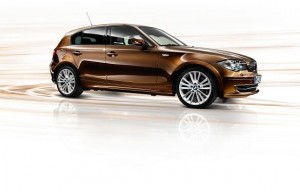 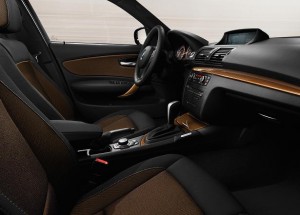 Where the Lifestyle Edition consists primarily of cosmetic enchancements, the Sport Edition Model comes with a full M Sports Package which includes the M Aerodynamics Package and a sports suspension setup. Seventeen-inch alloys come as standard, but buyers of the 123d and 130i can opt for 18″ lightweight rims finished in Ferric Grey colour. The M touch continues inside with the footrest, the sports steering wheel, and the gear shift lever all bearing the magical logo. To complete the sporty tone, the dashboard is finished in the funkily named Aluminium Glacier Silver. 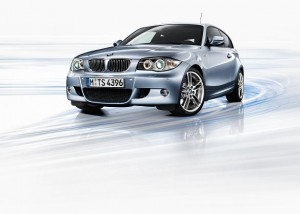 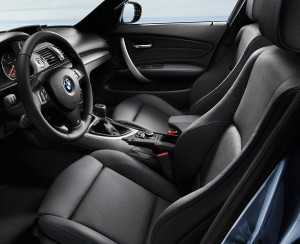 Finally, for the 2010 model year, the BMW 1-series will feature the new generation iDrive featuring an 800 × 480 pixel LCD screen, and can be optionally packaged together with BMW’s Business navigation system.

When the F01 was launched in 2008, there were three engine options, of which Malaysia only got two. Not unexpectedly, BMW Malaysia left out the 730d, choosing only to bring in the 740Li and 750Li. The 730d that we missed out on is powered by the 2,993cc N57D30 turbodiesel producing 245hp @ 4,000rpm and a delicious-sounding 540Nm @ 1,750-3,000rpm (i.e. all the time!). Besides featuring BMW’s now oft-trumpeted array EfficientDynamics goodies, the 730d can now be optioned with BluePerformance Technology, which slashes nitric oxide emissions to Euro 6 levels, due for implementation in 2014.

BMW also cleverly took the same N57 engine, slapped it with what they call TwinPower Turbo Technology (that’s how BMW call twinturbos these days), and came up with the 740d. The idea is simple, but the results are astonishing. Peak power is rated at 306hp, but max torque is a phenomenal 600Nm available between 1,500rpm and 2,500rpm. Put it simply, a mere twitch of your right foot sends enough torque to the rear wheels to twist the earth spinning the opposite direction. As a result, the two-tonne-plus 740d needs only 6.3 seconds to hit 100kph, with its top speed artificially limited to 250kph. Claimed FC is a highly respectable 6.9 litres/100km. 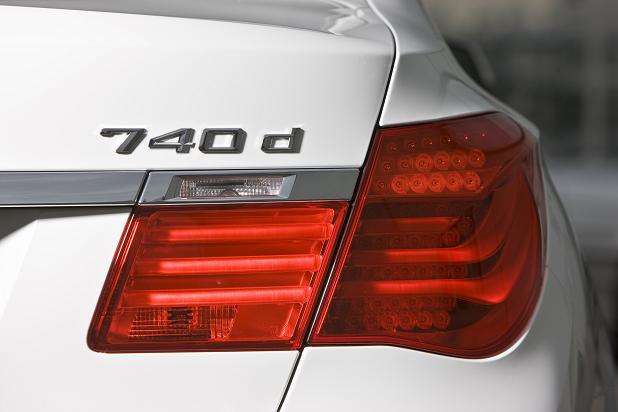 For the first time ever, BMW is making its xDrive electronic all-wheel drive system available in the 7-series. As of now, it would only be mated to the 4.4-litre V8 in the 750i xDrive and the 750Li xDrive. In the 750, the xDrive is set-up with a 60:40 rear-biased torque split, but the system re-routes up to 80% of drive to the rear wheels during cornering, a move that BMW claims to “ensure spontaneous steering behaviour precisely following the actual radius and course of the bend.” 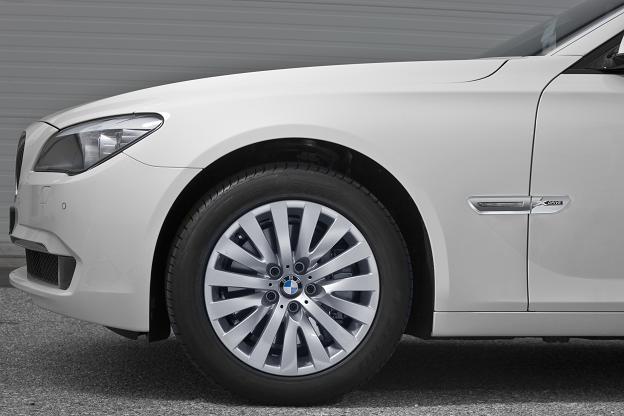 Together with the 6.0-litre V12-powered 760i, these new variants have doubled the powertrain options for the 7-series since its launch, all of which can now be specified with the M Sports Package available on the 7-series for the first time. Unlike the M Sport Packages found in the 3 and the 5, which dress the respective cars up in understated aggression, the one designed for the 7 shouts it out with extra ‘bling-bling’ in the form of chrome-finish on the front and rear diffusers. Chrome finish in a sports kit? What were they thinking? 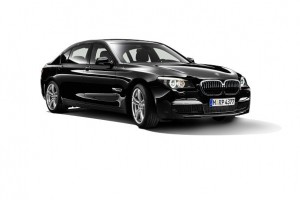 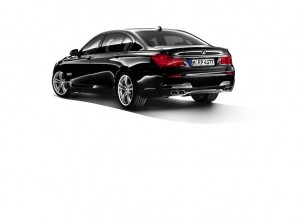 M Sport Package an option now extended to the 7-series.

Other cosmetic touches with the M Sports Package is the optional exclusive Carbon Black Metallic paint, and 19″ alloys (20″ optional). The interior gets all the usual M-badged steerings, gearknobs and whatnots. Under the skin enhancements come in the form of electronics, which is the BMW Dynamic Drive system.

The new 1-series variants will go on sale in Europe starting September 2009. There is little hope of the 118d coming to our shores, but we might be able to see the petrol-powered 120i coming in as the new entry-level BMW. Similarly, the new 7-series variants are also slated for an autumn 2009 launch in Europe. We are likely to continue with just the 740Li and 750Li, but expect BMW Malaysia to make the M Sports Package available for us by next year. – KON