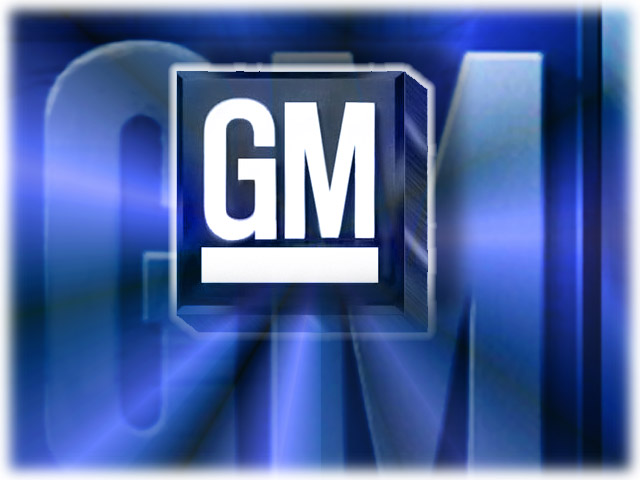 It seems that negotiations with the UAW did not go down as expected and faced with wage bills and probably retirement expenditure that it can no longer afford, GM may decide to file bankruptcy.

Before Christmas last year, GM and Chrysler received more than USD25 billion in public funds just so that it can pay for oerating expenses.

Since then many high profile dealerships have gone bust and the General has had to close factories just to keep ahead of accumulating stock of vehicles.

January sales number in the United States continues to be dismal and is even worse than December figures so it is not likely that GM will be able to show a more healthy monthly balance anytime soon.

Chrysler, the smallest of  America’s big three is in a worse state than GM, apart from deteriorating sales, their planned platform sharing with Nissan has also fallen through, limiting their options for small and fuel economical models that are necessary for their future.

Chrysler and GM are expected to fall to their knees without an infusion of Government money.

The recent approval by the US Congress of Barack Obama’s economic stimulus package worth USD800 billion means that the US has committed more than USD1.6 trillion in cash injection into the economy, yet economists say this may not be sufficient as the gap between potential and actual production may widen to nearly USD3 trillion.

What has all of this got to do with the price fo fish?

Well a collapsed US economy is bad news for everyone, evn for a country that will not too badly affected, like Malaysia

Economists say we must really spend our way out of this recession but the question is this; Whos got money to spend?

Basically Governments will ust have to give people the money they have to spend. Keep those printing presses running bro…