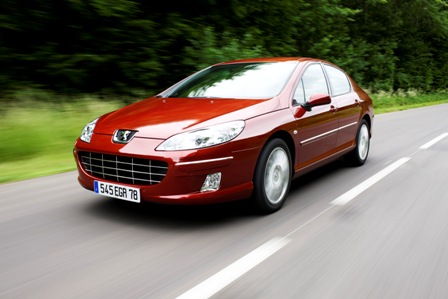 Nasim Sdn Bhd is ratcheting up their Peugeot programme with the introduction of a fresh faced 407 executive sedan. 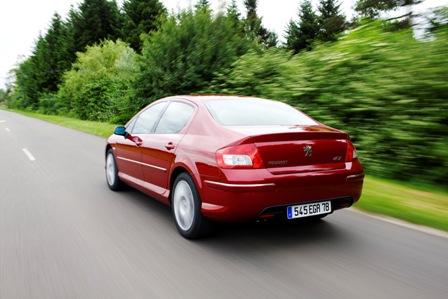 Not contented with pricing the car to hit the Japanese broadside, they are now offering improved specifications to make the deal even more enticing. 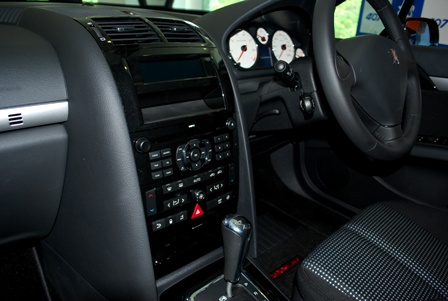 Upgrades, depending on your preferred trim level, include multimedia satellite navigation system, piano black trim for the centre console, and leather seats. The satnav no longer perches uncomfortably on top of the dashboard, it is now integrated into the central display, giving the whole dahsboard a cleaner more updated look 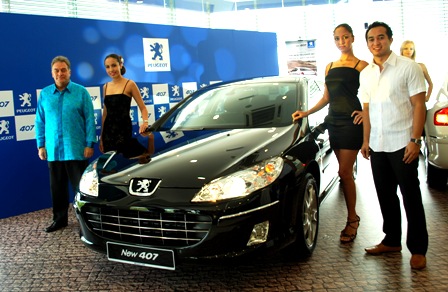 The new front grille and bumper combo also features a front proximity sensor while the boot gets a more pronounced spoiler. 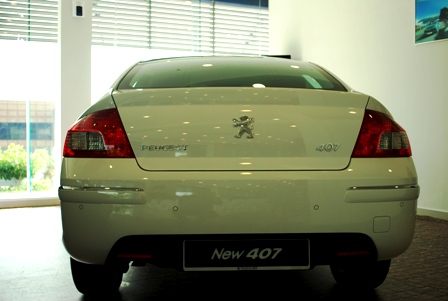 The new rear lights lamp cluster are surrounded by a new bumper valance combination mould and they have been redesigned to make the 407 look wider and more planted from the back. 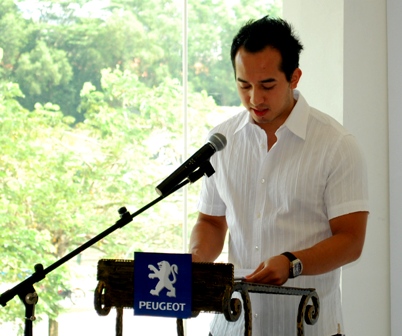 The Peugeot 407 was the first locally assembled, Peugeot badged model that was handled by NSB after officially taking over the Peugeot franchise in early 2008.

The new Peugeot 407 comes in two versions; the classic and premium versions. Differences between the two versions are the Multimedia and Navigation Screen and leather upholstery which comes with the Premium version. Upgrades over the previous version of the 407 include front parking sensors, new piano black finish for the central console, new sporty front grille and also redesigned rear boot lid with a  more acutely angled ducktail spoiler for greater high speed stability, lights and rear bumper which now incorporates a rear valance to create a wider look at the rear. The rear number plates have also been repositioned lower. In addition, the multi info display that was previously positioned on the top of the dashboard in its own housing has been incorporated into the Multimedia and Navigation Screen for a cleaner look. The proven 2.0L EW10A engine that develops 140hp at 6,000rpm and 200Nm of torque at 4,000rpm remains in the new 407.

En SM Nasarudin said that the two versions of the 407 cater to slightly different buyer profiles and these cars reflect the growing taste of Malaysian buyers for European automobiles. He adds that the cars have been very well specified and are being positioned as premium offerings within their respective segments. The 407 had also been a success for NSB as they have already achieved their 2008 sales target for the model and have exhausted all stock of their 2008 models.

NSB also informs that the prices of the cars are now RM128,888 for the standard and RM136,888 for the premium. Both prices indicated are On-The-Road (OTR). The new 407 which scored a full five stars in the EuroNCAP (New Car Assessment Programme) safety crash tests complements the recently launched Peugeot 308 VTi and 308 Turbo in NSB’s locally assembled Peugeot line-up. Apart from locally assembled models NSB also imports the 308 GT and 207 CC. For more information, customers may call the toll free Peugeot Careline at 1-800-88-6292.