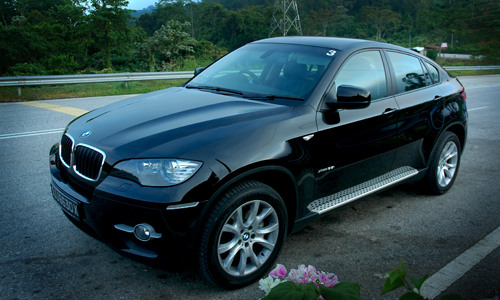 The BMW X6 is not so much an SUV that drives like a sportscar as it is the physical manifestation of BMW telling the world that it can lift anything from the mundane and practical into a real driving machine.

While the X6’s driving character is impressive and can embarrass sporting sedans and even some hot hatches, there is something unnatural about the whole experience. I think it is because the X6 is too accomplished. It is too capable. No SUV can be this capable without attracting criticism because humans generally like their world perfect as long as they have something small to gripe about.

And so I embark on a journey to find something I don’t like about the X6. I have to find a flaw or else I will simply have to hate it. 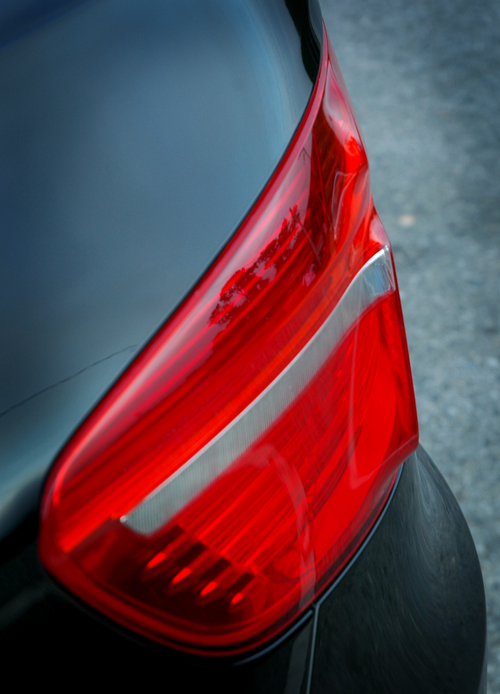 I guess the worst thing about the X6, is that it is rather plain looking. I mean that in the sense of a female bodybuilder plain-looking.

The wide stance, fat tyres adn flared wheel arches all make the X6 look like the girl next door who happens to pump iron and have more sculpted abs than most boys on her street.

One local motoring journalist says that it looks like Proton Gen-2 on with a gland problem. I don’t really see it but the roofline does look similar to the Proton hatchback. That’s about as much complaint I can muster against this highly talented machine.

Like most SUV’s the X6 has to find extra room within the tightly hemmed in boundary that is defined by the laws of physics if it is to handle as well as a normal car and if BMW wants it to handle like a proper sporting car, then they had better start finding ways to bend the rules.

After much chanting and praying, God sent BMW the X-Drive, and boy what a fantastic system it is.

Audi’s quattro is all about pure grip in tricky situations, It can climb a steep icy slope without much problem.

Mitsubishi and Subaru developed their all-wheel drive system to be really good in rally stages and that means they are predictable and easy to manhandle at high speed but then again they are mostly fitted in low-slung cars. 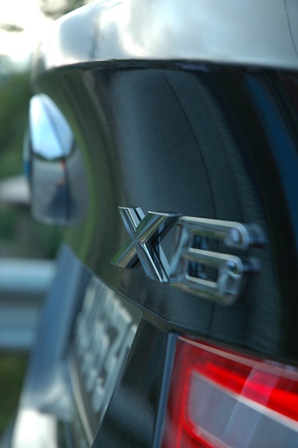 When you push it hard, the nose will go wide for a moment , then you can feel the system stepping in by transferring power to the inside front and outside rear tyres. In fact you can see it happening on the dashboard display.

When the X-drive steps in, you feel like an invisible hand is pushing the front in and caning the rear to follow the lead. When you attack a series of bends, it’s like dancing.

The driver takes the lead and have to trust the X6 to follow, just like dancing you have to give time for your partner to respond and if you are both of the same mind, then the slight delay between lead and follow becomes part of the dance move.

The mantra works like a charm with the X6.

The X6 needs power in corners to work so you have to brake early and enter corners at the correct speed, feather the throttle into corners and open it wide as the turn itself eases.

Driven like this, the X6 is loads of fun but at the back of your mind, you are worried that electronics may fail mid corner…

Like most good dancing couples, the lead, or in this case the driver must have confident moves that the X6 can respond to consistently. If you stumble and hesitate, the X6 will hesitate.

It’s beautiful. The X6 does not feel rigid and clinical, instead it feels alive as it responds to driver input, matching move for move and skill with skill, telling the driver exatly when it starts to run out of ideas. It is not often that the system runs out of ideas.

The X6 is the perfect car for someone who wants the high driving position of the SUV but is not willing toobey the laws of physics which rule that all tall vehicles should behave poorly in corners.

I told you that I bought BMW’s pitch hook line and sinker. It really is that good.

I hate the price tag though. but as BMW said, it is cheaper than a Porsche Cayenne S. I suppose that means that the X6 is good value for millionaires.