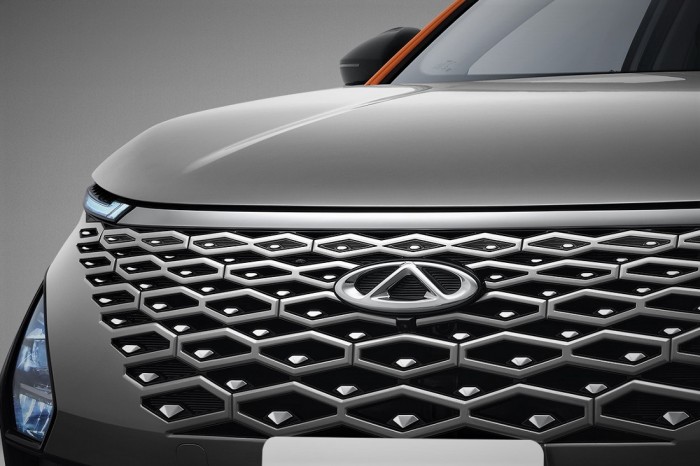 Chery has been invited to by Indonesia government for further discussion on the company’s investments into new energy and technology projects in the island republic. This invitation is subsequent to the recent visit by Indonesian President Joko Widodo’s to China. On this trip, Mr Luhut Binsar Pandjaitan, Coordinating Minister for Maritime Affairs and Investment of Indonesia, had met with Mr Zhang Shengshan, Chery International Executive Vice President, at the Diaoyutai State Guesthouse in Beijing. 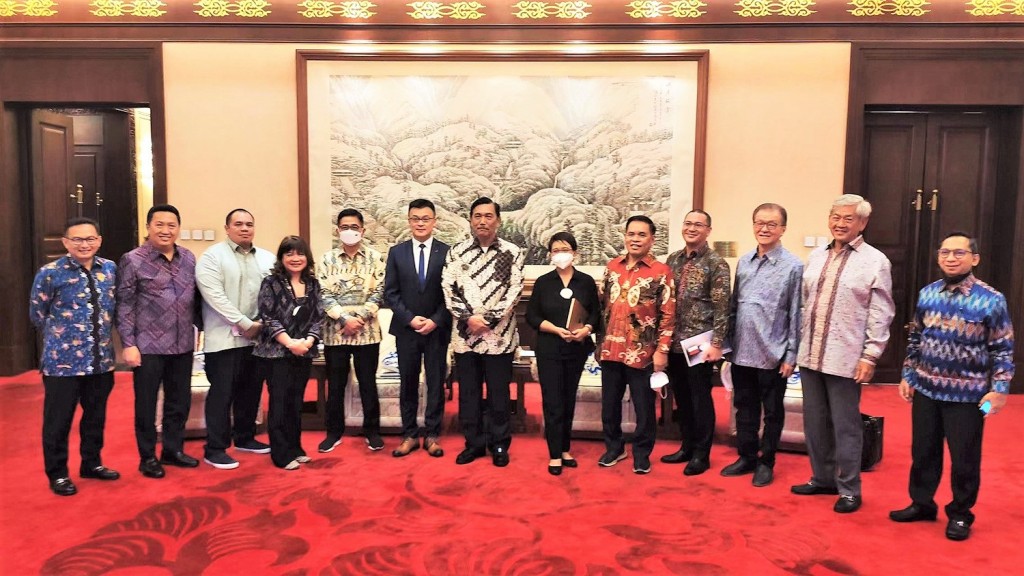 Mr Zhang had presented to Mr Luhut, Chery’s plans for investments in Indonesia for the government leaders to gain a better understanding. This includes its electric vehicles, and plans on technology, product, battery and other related industrial chains of the company. Pursuant to this meeting, representatives from Indonesia had said that they will endeavour to coordinate the relevant departments to support Chery’s development in the country.

Chery plans to build a production and manufacturing base in Indonesia. This plan will integrate research and development, manufacturing as well as sales, as part of the company’s mission to establish itself in Indonesia, expand in ASEAN and perhaps export to the rest of the world. Chery also has plans to launch 9 models in Indonesia, mainly pure electric and plug-in hybrid models. 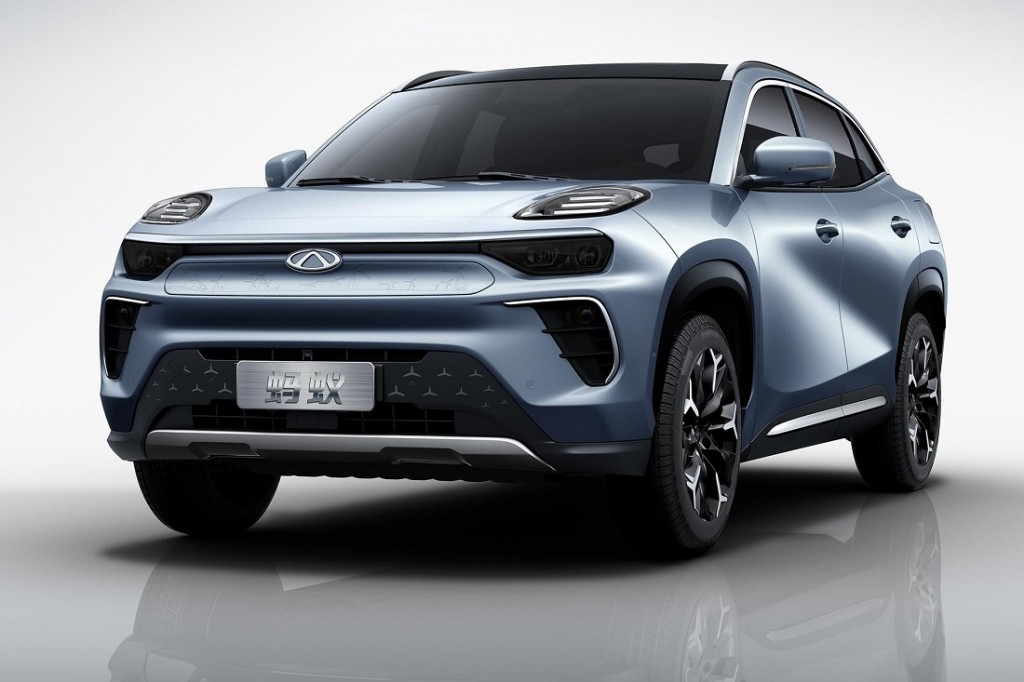 According to Mr Zhang, the Southeast Asian market will become an essential component of Chery’s further globalisation, especially Indonesia, the country with the largest economy and population in ASEAN. The company wants to further develop the industrial chain in Indonesia, including the integration of mineral resources, batteries and vehicle production, and contribute greatly to economic and social development through promoting the transformation and upgrading of Indonesia’s automotive industry. Furthermore, Indonesia is rich in mineral resources. Its nickel reserves rank first in the world, and is extremely beneficial to the development of the new energy vehicle industry. 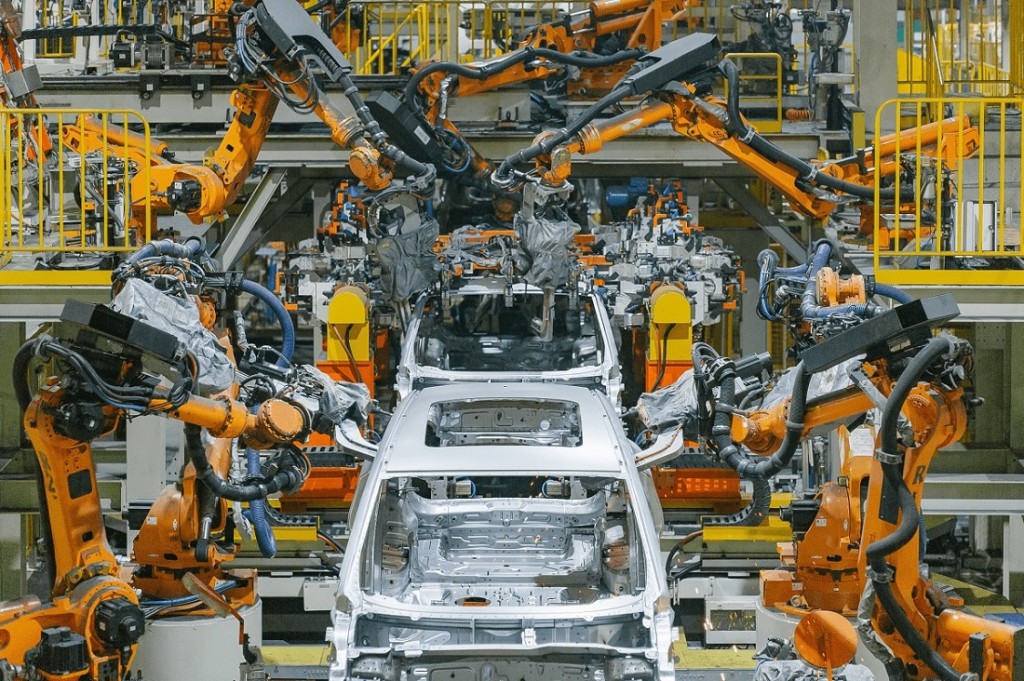 China has long been Indonesia’s largest trading partner, with bilateral trade volume increasing by 58.4% from last year, to about US$120 billion. China also has topped exports to Indonesia for a series of years, with investment in Indonesia reaching US$3.2 billion in 2021. Thus President Widodo’s visit to China this time not only brings more opportunities for cooperation, but will be a crucial signal of the in-depth development of China-Indonesia friendly diplomacy.

Chery has been China’s top passenger car exporter for 19 consecutive years. It has market presence in over 80 countries, with a cumulative global sales volume of over 10 million vehicles. It operates 10 factories and over 1,500 sales and service outlets overseas. Despite a challenging first half of 2022 for the automotive industry, the Chery Group posted total sales of 475,000 vehicles (+12% year-on-year), including 148,000 units outside China (+36% YoY). 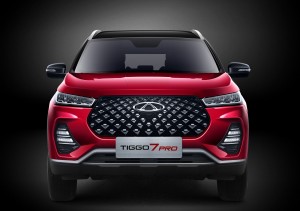 On a side note, Chery also remains highly committed to Malaysia. It is currently working closely with local partners in establishing assembly operations here. As part of its brand renewal in Malaysia, the company is working on introducing the OMODA 5 SUV and other key models under the Tiggo Pro range in the short term. Beyond that, it wants to develop a new nationwide sales and aftersales network to better serve Malaysian buyers.