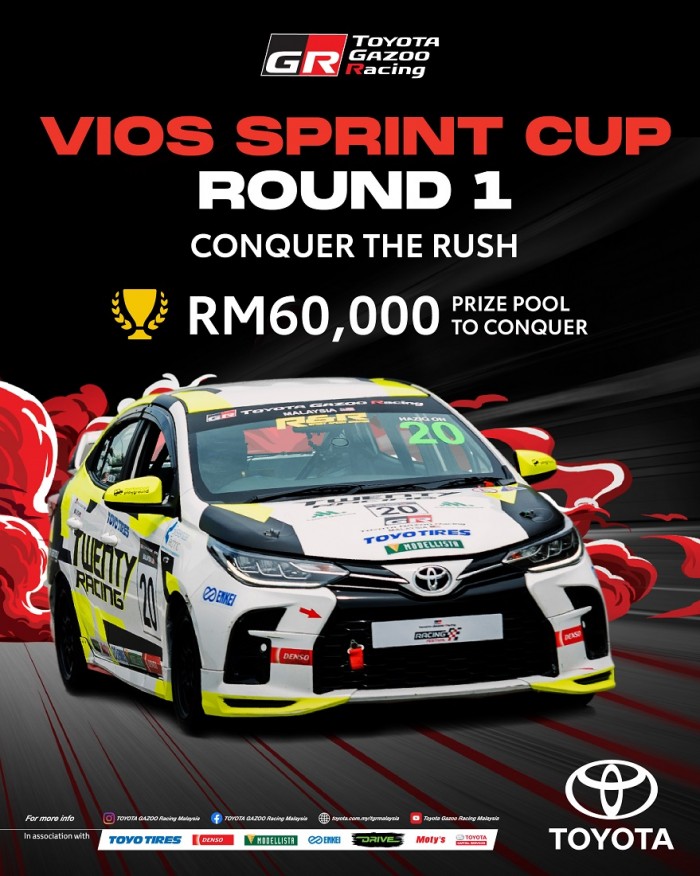 With the Vios Challenge now in its 5th season and enjoying a steady following, GAZOO Racing and UMW Toyota Motor have decided to expand activities to grow local motorsports further. The introduction of the Vios Sprint Cup and Vios Enduro Cup this year will offer an additional 5 races this season to make it 11 races for Toyota. 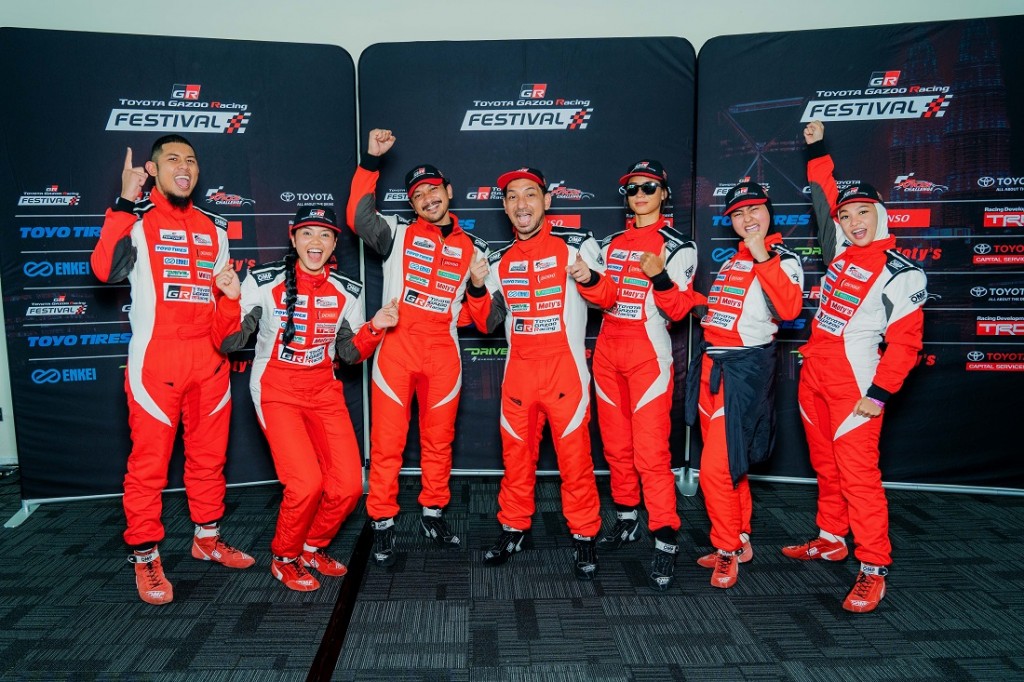 The Vios Sprint Cup will be run independently of the Vios Challenge. It will feature 2 rounds within the Malaysia Championship Series (MCS) with each round offering 2 races. The Vios Sprint Cup will also retain the format of a one-make series just like the Vios Challenge to ensure a level playing field where the emphasis will be on race craft, driving skills and experience.

The 1st round of the Vios Sprint Cup is scheduled for 20 – 22 May 2022 at the Sepang International Circuit. Round 2 will be at the same venue later in July. Meanwhile, the season finale Vios Enduro Cup will coincide with prestigious Sepang 1000KM Endurance Race (S1K) in November.

A total of 26 cars will line up on the grid for the Vios Sprint Cup. Each car will have 2 drivers. To make things interesting and to level the playing field even more, the pairing of drivers must be made up of the combination of professionals, amateurs, celebrities and rookies as per the Vios Challenge classes for Super Sporting (professionals), Sporting (amateurs), Promotional (celebrities) and Rookies (young and new drivers). The race weekend will consist of 2 1-hour races.

Race 1 of the Vios Sprint Cup on Saturday will see both drivers driving in 2 separate qualifying sessions, and the faster driver will be required to start the 1-hour race before making a mandatory pit stop for a driver change.

In Race 2 on Sunday, the slower driver of the pair will start the 1-hour race and again required to make a mandatory pit stop for a driver change. Race 2 will also start in a reverse grid order based on the results of Race 1. 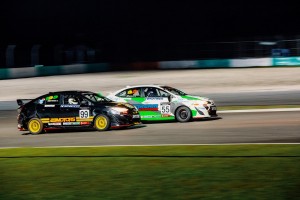 “The objective is to expand on our existing racing activities in the Vios Challenge. With the Vios Sprint Cup and the Vios Enduro Cup, it will mean an additional 5 races on top of the 6 races already lined up for the Vios Challenge. This will provide even more racing and rewards for participating drivers, teams and dealers and at the same time underline UMW Toyota Motor’s commitment to contribute to a more vibrant motorsports eco-system in Malaysia,” said UMW Toyota Motor President Ravindran K.

The Vios Enduro Cup in November will see Toyota drivers competing over 1000 km in the race that is expected to take 9 hours and cover 181 laps of the Sepang International Circuit. Racers who wish to register their participation or to enquire about the Vios Sprint Cup and Vios Enduro Cup can get in touch with the Race Management representative, Ms Janet from Wing Hin Motorsports (016-367 3300).