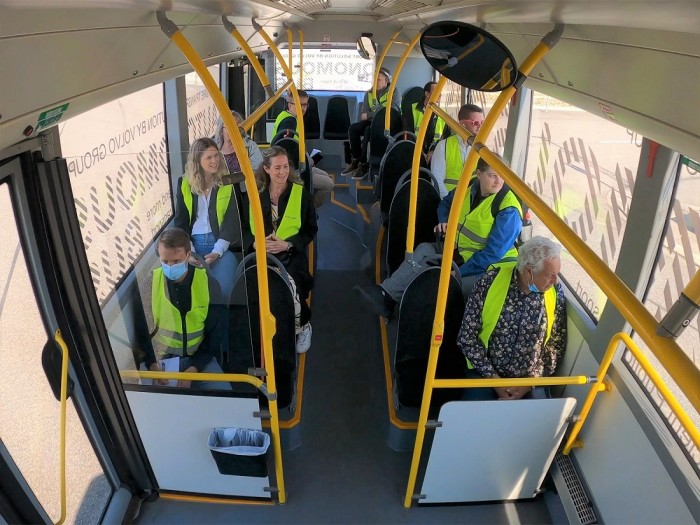 Volvo Buses has been testing autonomous driving technology for a few years now, having conducted several projects with various universities, including one with Nanyang Technological University in Singapore. Its research had mainly focused on technical aspects and solutions for self-driving buses. But in the past year, it has been looking at user experience.

Volvo Buses has been collaborating with Västtrafik and Chalmers University of Technology on finding out how passengers feel about travelling in a self-driving bus, and how they believe autonomous solutions will affect future commuting. The study is the first to be done with a 12-metre bus meant for city traffic.

Västtrafik is the agency in the county of Västra Götaland in Sweden (where Gothenburg is located) that is responsible for public transportation services. Chalmers University of Technology is also sited in Gothenburg and focuses on research and education in technology, natural sciences, architecture, mathematics, and maritime, among others.

One of the newly published studies looks into how bus drivers respond to driving with a concept for autonomous driver support. In the other study, the focus is on the passengers. 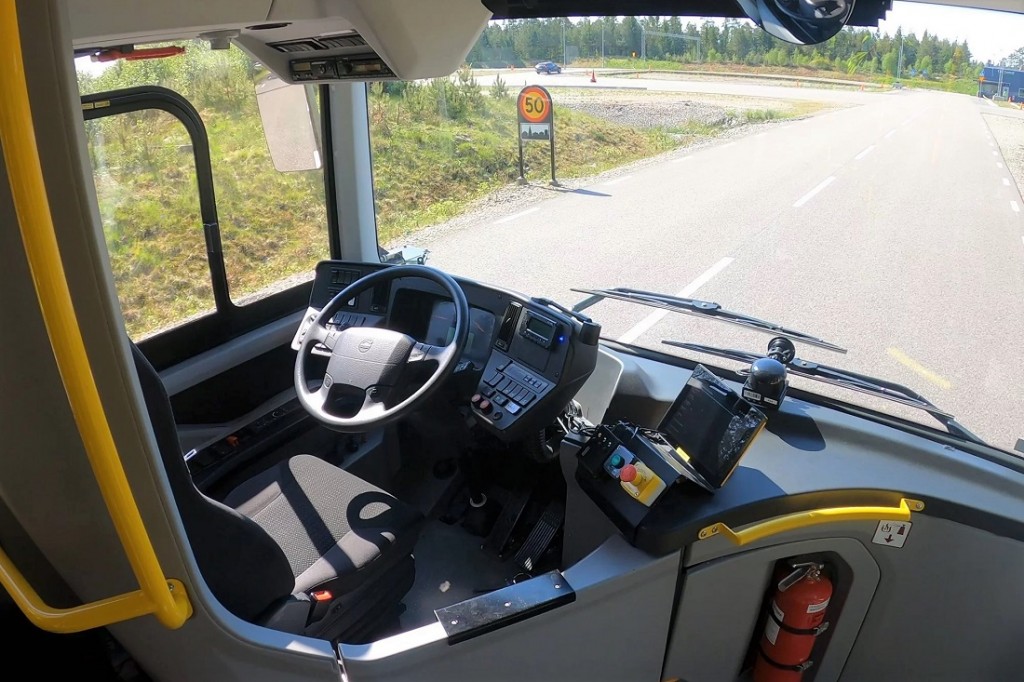 “In order for us to be able to take advantage of the benefits of autonomous buses in the future, passenger acceptance is absolutely crucial. We need to know what they think about the experience, if they feel safe and if self-driving buses are something they could consider using. As far as we know, no similar research has been done with full-length buses, which makes this study extra exciting,” says Joakim Jonsson, Project Manager, Autonomous Research Projects at Volvo Buses.

The study was conducted with a self-driving electric bus on a test track in a confined area. 22 people of different ages who use public transport daily were given the chance to experience how the bus handled 9 different traffic scenarios, from driving a roundabout and picking up passengers at a stop, to driving in close proximity to passing cyclists, pedestrians and cars.

After the test run, the passengers were interviewed by researchers from Chalmers. The results show that most participants thought it was a very positive experience and that the bus ran safely, smoothly and comfortably. Those who were initially uncomfortable with not having a driver behind the wheel, quickly adapted to it.

“When the participants saw how the bus regulated speed and acted in relation to other road users, they thought it was just like a trip with a regular bus,” says Joakim Jonsson.

Many passengers saw several potential benefits to having autonomous buses in public transport, including better comfort and increased safety. But they did not think that their own commuting would be affected if all standard buses were replaced exclusively by self-driving vehicles.

“In the study, it became very clear that it is not whether the bus is driven by a person or if its autonomous that determines how commuters view public transport. The most important thing is that you can get from one place to another as smoothly as possible,” says Mikael Johansson who researches user understanding of self-driving vehicles at Chalmers’ Design & Human Factors department.

At the same time, several participants believed that self-driving technology could be used to develop new services for improving public transport, such as more flexible stops and greater accessibility in sparsely populated areas. 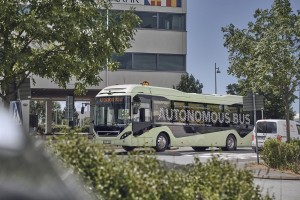 “Many had very insightful thoughts about this. These answers show how important it is not look at autonomous technology as an end, but as something that can enable other services that commuters need,” says Mikael Johansson.

For Volvo Buses, the passenger study provides important insights into the autonomous journey. “This kind of research in passenger acceptance is vital even though it´s a long way before it becomes reality. We believe the first real life application of autonomous technology will be in form of autonomous driver support systems or in confined areas” says Joakim Jonsson.

The study, Passengers’ Experience of Travelling with a Full-Length Automated Bus and Expectations of the Future Public Transport System, was initiated by Volvo Buses and Västtrafik and conducted by researchers at Design & Human Factors at Chalmers University of Technology. The research project is part of Drive Sweden’s project KRABAT, which is partly financed by Vinnova, a government agency which funds innovation projects. The technical solution has also been supported by the Strategic Vehicle Research and Innovation Program (FFI).

But implementing such new autonomous technologies goes beyond the human condition. Consideration has to be given to such factors as revision of legislation, road rules, and even insurance.