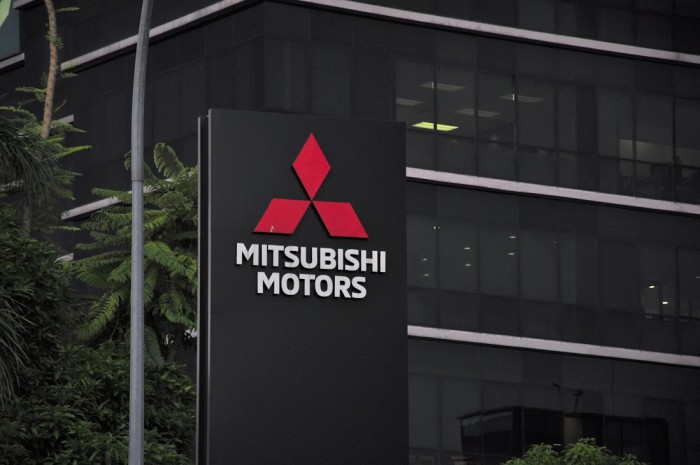 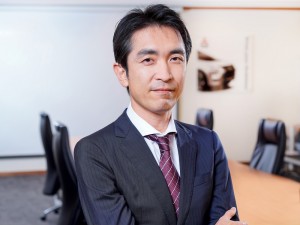 Prior to this, he was in Mitsubishi Corporation, Japan as the General Manager in its automotive business field since 2019. Ikeda started his career in Japan in 1995 and joined Mitsubishi Corporation in 2008. His first assignment was to manage the automotive business investment in Malaysia. Subsequently, from March 2009 to May 2012, Ikeda served as the Chief Financial Officer (CFO) and General Manager (GM) of Mitsubishi Motors Malaysia (MMM), leading new business development.

Ikeda has since held various leadership roles and experience in automotive and finance businesses within Mitsubishi Corporation and across several markets including Japan, Indonesia, Russia, and Germany.

“I am excited to join Mitsubishi Motors Malaysia’s team. The company has grown from strength to strength and has now become one of the nation’s leading automotive brand. As announced in the Mitsubishi Motors Corporation (MMC) Mid-Term Business Plan last year, MMC will continue to focus on the ASEAN market and particularly Malaysia as the country is one of the most important markets in the world to expand the Mitsubishi brand presence. I look forward to working with the team to contribute with the knowledge and experience that I’ve had. I am also happy to be back in Malaysia as the country is home to various diversified food and culture and also people with enormous talent and potential,” said Shinya Ikeda, the new CEO of MMM. 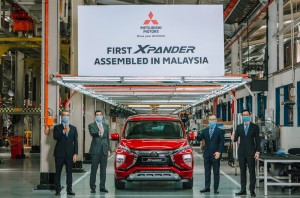 During Shinnishi’s tenure, the company introduced a host of models including the new Triton and XPANDER 7-seater crossover. Under his leadership, the XPANDER became the No. 1 non-national MPV, and Mitsubishi Motors became the country’s top 3 non-national brand in Malaysia.

We welcome Ikeda-san back to Malaysia and wish Shinnishi-san all the best in his new endeavour.