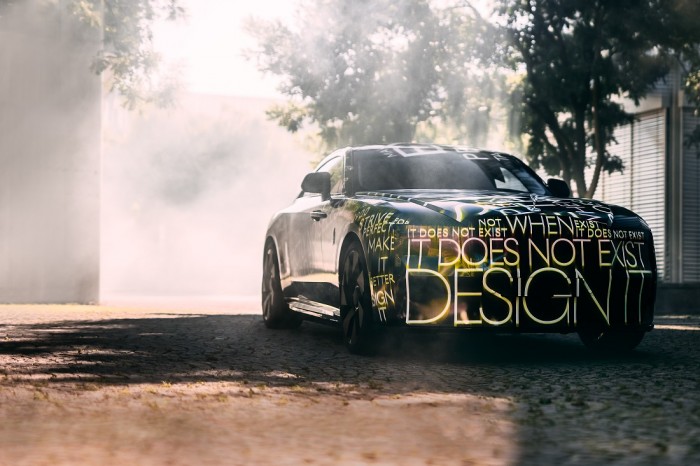 Luxury marque, Rolls-Royce Motor Cars, has made a historic announcement, fulfilling a prophecy of one of its founders. Rolls-Royce Motor Cars Chief Executive Officer, Torsten Müller-Ötvös, announced the on-road testing programme for its first fully electric vehicle will begin. “Today is the most significant day in the history of Rolls-Royce Motor Cars since 4th May, 1904. On that date, our founding fathers, Charles Rolls and Sir Henry Royce, first met and agreed that they were going to create ‘the best motor car in the world’,” he said. “Today, 117 years later, I am proud to announce that Rolls-Royce is to begin the on-road testing programme for an extraordinary new product that will elevate the global all-electric car revolution and create the first – and finest – super-luxury product of its type. This is not a prototype. It’s the real thing, it will be tested in plain sight and our clients will take first deliveries of the car in the fourth quarter of 2023,” he added.

In 1900, the Honorable Charles Rolls said “The electric car is perfectly noiseless and clean. There is no smell or vibration, and they should become very useful when fixed charging stations can be arranged. But for now, I do not anticipate that they will be very serviceable – at least for many years to come”. A couple of years earlier, Rolls had bought an electric-powered car, an American-made Columbia Electric Carriage, and regarded it as the best then available.

Coincidentally, the other half of the brand, Sir Henry Royce, was one of the world’s first electrical engineers. Although he never built an electric car, in 1902 his company, F H Royce & Co, made electric motors for Pritchett & Gold, a London-based battery-maker that had diversified into building electric cars.

The marque’s first-ever electric motor car will be named the Spectre, in line with the otherworldly names in the family i.e. Phantom, Wraith, Ghost. “Spectre is a name given to otherworldly beings synonymous with great power and apparition; creatures of an alternative realm that make their presence felt through fleeting manifestation,” said Torsten. “This name perfectly matches the extraordinary Rolls-Royce that we are announcing today – a motor car that makes its presence felt before disappearing into a world inaccessible to all but the very few. As a quintessentially British brand, we have selected the British spelling, however the meaning is universal”. 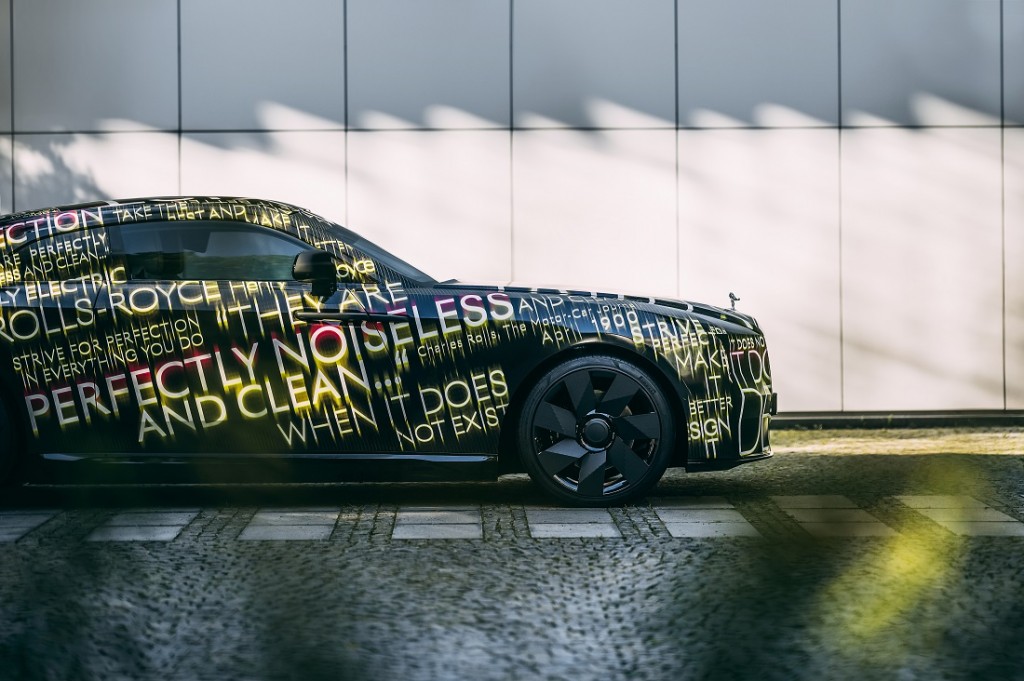 The Rolls-Royce Spectre is set for a demanding testing programme that will cover 2.5 million kilometres – a simulation of more than 400 years of use for a Rolls-Royce, on average, and will cover all 4 corners of the world to push this new motor car to the limit.

“We embark on this bold new future with a huge advantage. Electric drive is uniquely and perfectly suited to Rolls-Royce Motor Cars, more so than any other automotive brand. It is silent, refined and creates torque almost instantly, going on to generate tremendous power. This is what we at Rolls-Royce call ‘waftability’,” he explained. 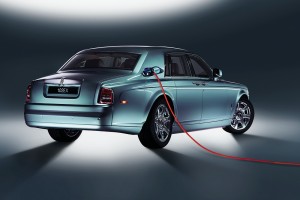 Rolls-Royce had been experimenting with electric powertrain for some time. In 2011, it revealed the 102EX, a fully operational all-electric Phantom. This was followed up with the 103EX concept EV in 2016. The Spectre will be built on the marque’s proprietary and exclusive aluminium flexible architecture which can accommodate different powertrains. 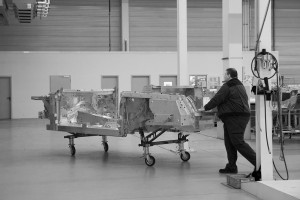 “To this end, our forthcoming electric car benefits from the Rolls-Royce architecture and therefore the extraordinary experience of a Rolls-Royce on the road. Free of any group platform sharing strategy, we were able to integrate our plans for an electric powertrain into the architecture’s initial design and ensure that this extraordinary new product meets the extremely high expectations of our clients,” commented Torsten.

Rolls-Royce Motor Cars has set the goal for full electrification of its product range by 2030 and dropping the internal combustion engine from its portfolio.