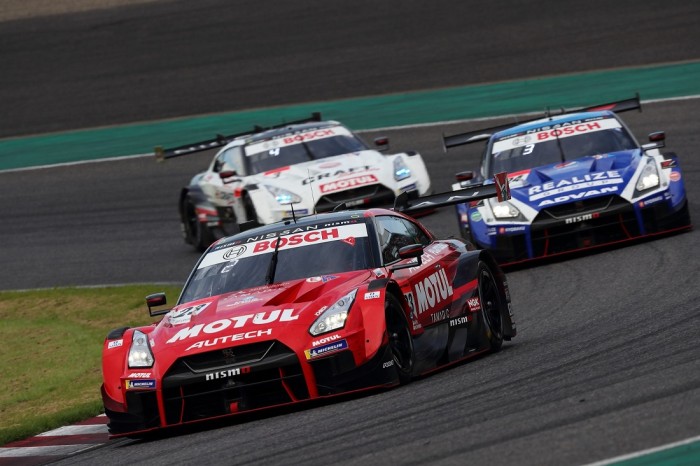 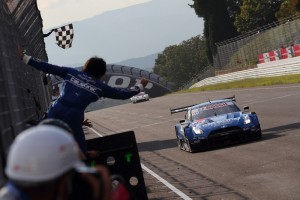 The Nissan GT-R NISMO recently scored consecutive race wins in the Japan SUPER GT 2021 Series. The wins were secured in the GT500 class of the racing series. The GT-R of teams MOTUL AUTECH (Car #23) and CALSONIC IMPUL (Car #12) respectively scored their first victory in Suzuka and Sugo tracks. 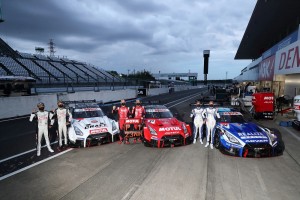 At the Suzuka circuit, Realize Corporation ADVAN’s Car #24, also by Nissan GT-R NISMO, finished in third spot to make it an all-Nissan GT-R NISMO podium. Realize Corporation ADVAN’s car was driven by Mitsunori Takaboshi and Daiki Sasaki. Car #23 of the MOTUL AUTECH team was driven by Ronnie Quintarelli and Tsugio Matsuda at Suzuka, while CRAFTSPORTS MOTUL’s car #3 had Kohei Hirate and Katsumasa Chiyo on driving duty.

Subsequently at the Sportsland Sugo circuit, the Nissan GT-R NISMO of CALSONIC IMPUL (Car #12) driven by the pairing of Kazuki Hiramine and Nobuharu Matsushita, clinched their first win in 5 years. This win secured a consecutive win streak for Nissan this season. Cars #24 and #23 finished a respectable 6th and 7th, making it a solid start to the second half of the season for the Nissans. Unfortunately for Car #3 GT-R, it was forced to retire on lap 37 due to minor engine trouble. 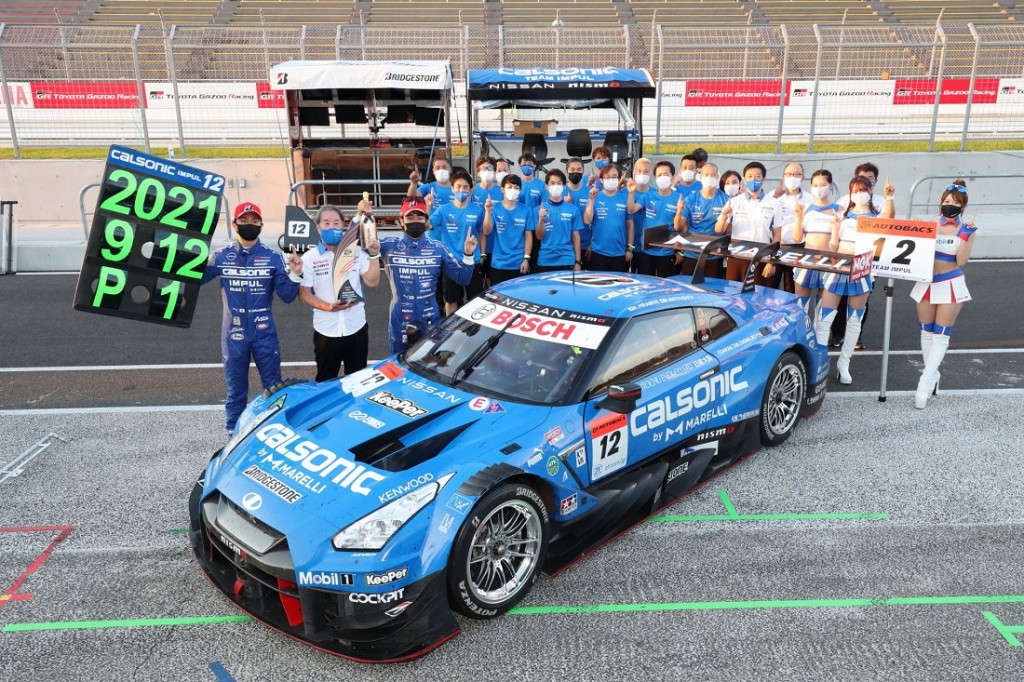 IMPUL founder and team principle, Mr Kazuyoshi Hoshino said, “I feel more relieved than happy, it’s been really hard. Up to now, we didn’t get the results and I ‘fired’ myself many times. It feels like I was barely able to survive. I’m really relieved and from now, I will fight with all my strength”.

The Nissan GT-R NISMO teams are looking forward to continuing to thrill racing fans with more wins this season. The next round of the SUPER GT will be held at Autopolis on 24 October 2021.