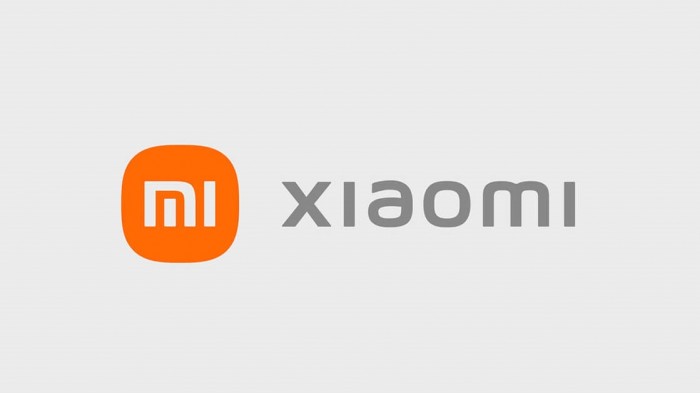 Xiaomi, a well-known maker of smartphones, connected smart devices and home appliances from China, has officially registered a subsidiary earlier this month to kickstart its foray into electric cars. The company is reported to have invested 10 billion Yuan (RM6.4 billion) in the new subsidiary, Xiaomi EV Inc., which will be headed by Xiaomi founder and CEO, Lei Jun. 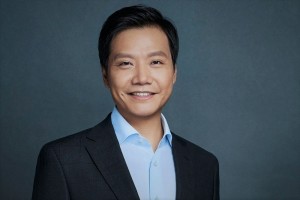 Xiaomi will also reportedly commit to invest $10 billion (RM41.4 billion) over the next decade in the electric car business. Earlier in August, the company announced it is acquiring Deepmotion Tech Ltd for $77.37 million (RM320.4 million). Deepmotion is a Beijing-based start-up that develops mapping technology for autonomous vehicles.

Besides Deepmotion, Xiaomi has also invested in other software developers like Zongmu Technology and Geometrical Pal that are working on autonomous vehicle technologies. The Xiaomi team tasked with developing self-driving vehicles is said to number around 300. However, there is no official word or details of a car. The renderings of the “Xiaomi M1″ EV is an unofficial one from a mi community member. However, it will be no surprise if Xiaomi’s own EV will run a form of its smartphone MIUI interface customised for cars, and include its Xiao Ai voice assistant. Of importance will be driving range as well as charging times, but these are dependent on technological developments that are ever-changing.

With this move, Xiaomi Corporation will be going head-to-head with established EV brands like BYD and Tesla, as well as equally young EV brands like Nio, XPeng, as well as Zeekr and Lynk & Co from Geely, among a few dozen others. Numerous EV brands in China have risen and burned out early – Faraday Future and Youxia come to mind. But established ones like BYD, which counts investment guru Warren Buffet as an investor, have the resources and experience to stay in the game.

However, it is to be noted that tech giants Google and Apple had also dipped their toes into the EV pool a few years ago and still have not revealed a car. Even Tesla finds car development and production a challenge. But at the same time, we have also seen carmakers in China grow leaps and bounds.

The EV market in China is considered the single largest in the world. Estimates for 2021 put EV sales in China at 1.9 million vehicles. In relative terms this would equal only about 9% of its total car market. However, it is a growing market and sales volume is set to increase as more brands begin introducing EV models. The electrification initiative by China started in 2009 to address the air quality in its cities as well as to decrease reliance on oil imports.