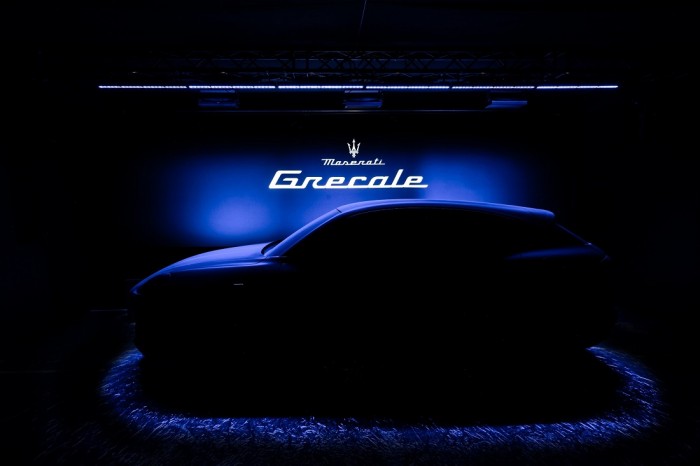 The all-new Maserati Grecale is set for a November debut and Maserati has begun putting a spotlight on its launch. The countdown of the Grecale launch kicked off with a branded sail on the Maserati Multi 70 trimaran. 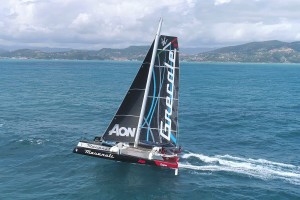 Once the new 29-meter mainsail was hoisted and the name of Grecale appeared, skipper Giovanni Soldini and his crew became standard-bearers of the next novelty in the new era of Maserati. And like the wind that moves the sails and leads the trimaran to victory, it is again a wind that carries a new model into the trident range.

The naming tradition of Maserati takes after the most famous winds in the world. This naming trend started in 1963 with the legendary Mistral. It was then followed by the Ghibli, the Bora, Merak and Khamsin. The Levante, Maserati’s first SUV, is also named after a wind in the western Mediterranean region. Meanwhile, the Grecale name is taken from a strong northeast wind from the Mediterranean.

In the next few months leading up to the official launch, the 21-meter Maserati Multi 70 trimaran will be engaged in various sporting adventures with its special mainsail dedicated to the Grecale. 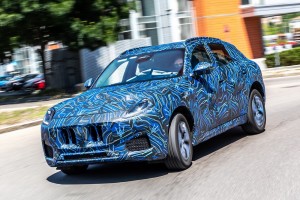 And just like the Multi 70, the Maserati Grecale also benefits from the engineering and technological innovation of the Innovation Lab in Modena in terms of in aerodynamics and performance, to deliver uncompromising performance. These are the same values ​​that guide the Maserati Family every day in developing all the new models of the brand.

The Maserati Grecale compact SUV is positioned before the larger Levante. It sits on the Stellantis Giorgio platform and will very likely share parts with the Alfa Romeo Stelvio. There are no details on the powertrain but we can expect the options to not vary far from what the Stelvio has i.e. 2.0L 4-cylinder with 280 hp and 415 Nm, and 2.9L twin turbo V6 with 505 hp and 600 Nm for the more extreme Quadrifoglio version. There is also an electrified version of the Grecale planned for 2022, but with no details given.