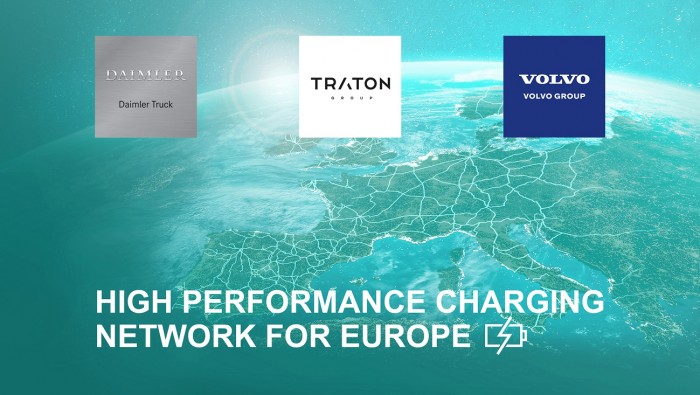 Volvo Group, Daimler Truck and Traton Group, the 3 leading commercial vehicle manufacturers, have agreed to join forces and invest in a charging network for electric commercial vehicles. The 3 have signed a non-binding agreement to install and operate a high-performance public charging network for battery electric heavy-duty long-haul trucks and coaches across Europe. The purpose of this joint initiative is to accelerate the build-up of charging infrastructure and enhance customer confidence as well as to support the European Union’s implementation of climate-neutral transportation. 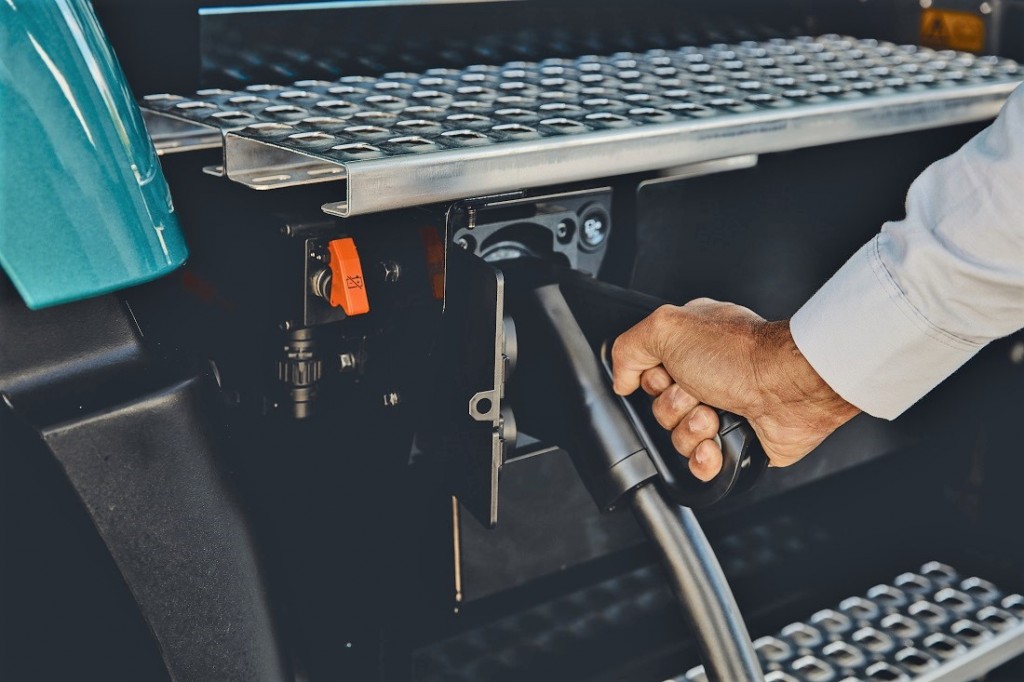 This agreement lays the foundation of a future joint venture which will be equally owned by the 3 parties and is expected to start operations in 2022. The parties intend to invest together 500 million Euros to install and operate at least 1,700 high-performance green energy charging points close to highways as well as at logistic and destination points. The group hopes to achieve this goal within five years from the establishment of the JV. The JV will also plan to seek out additional partners in the future, as well as public funding, to significantly increase the number of charging points. The future JV is planned to operate under its own corporate identity and be based in Amsterdam, Netherlands. The future JV will be able to build on the broad experience and knowledge of its founding partners which own most of the major brands in heavy-duty trucking. 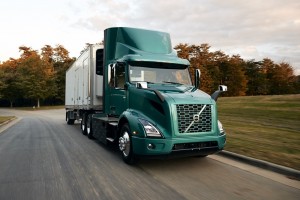 The European Union’s Green Deal calls for carbon-neutral freight transportation by 2050 thus highlighting the importance of such a JV to share costs to establish the necessary infrastructure. The joint action of Volvo Group, Daimler Truck and the TRATON GROUP addresses the urgent need for a high-performance charging network to support truck operators with their transition to CO2-neutral transport solutions, especially in heavy-duty long-distance trucking. A high-performance charging infrastructure which enables long-haul trucking is a cost-efficient way towards significant, fast-to-realise emission reductions.

“We are laying the necessary foundation in making a break-through for our customers to make the transformation to electrification by creating a European charging network leader. We have powerful electromobility technologies, and now, with Daimler Truck, the TRATON GROUP and thanks to the European Green Deal, also an industry-wide understanding as well as a political environment to make fundamental progress towards sustainable transport and infrastructure solutions,” commented Martin Lundstedt, President and CEO of Volvo Group. 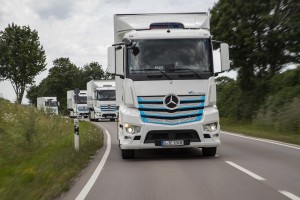 Martin Daum, CEO Daimler Truck said, “It is the joint aim of Europe’s truck manufacturers to achieve climate neutrality by 2050. However, it is vital that building up the right infrastructure goes hand in hand with putting CO2-neutral trucks on the road. Together with Volvo Group and the TRATON GROUP, we are therefore very excited to take this pioneering step to establish a high-performance charging network across Europe.”

Matthias Gründler, CEO TRATON GROUP: “For the TRATON GROUP, it is clear that the future of transport is electric. This requires the rapid development of publicly accessible charging points, especially for long-distance heavy-duty transport. We are now moving forward together with our partners Daimler Truck and Volvo Group to make this high-performance network a reality as quickly as possible. We now make the first step to accelerate the transition towards sustainable, fossil free transport. The second step should be a strong engagement of the EU for the full scale-up of a charging network across Europe.” 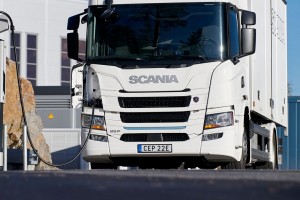 A recent industry report* is calling for up to 15,000 high-performance public and destination charging points no later than 2025, with up to 50,000 high-performance charging points no later than 2030. Thus, the kick-start by the 3 partners is a call for action to all other industry players, as well as governments and regulators, to work together for a rapid expansion of the necessary charging network to be able to contribute to reaching the climate targets. As a clear signal towards all stakeholders, the charging network of the 3 parties will be open and accessible to all commercial vehicles in Europe, regardless of brand.

By focusing on customers’ needs, different applications will be taken into consideration. Battery electric vehicle fleet operators will be able to leverage both fast charging tailored to the 45-minute mandatory rest period in Europe focusing on long-distance transport – the highest priority of the future JV – and also charge overnight. 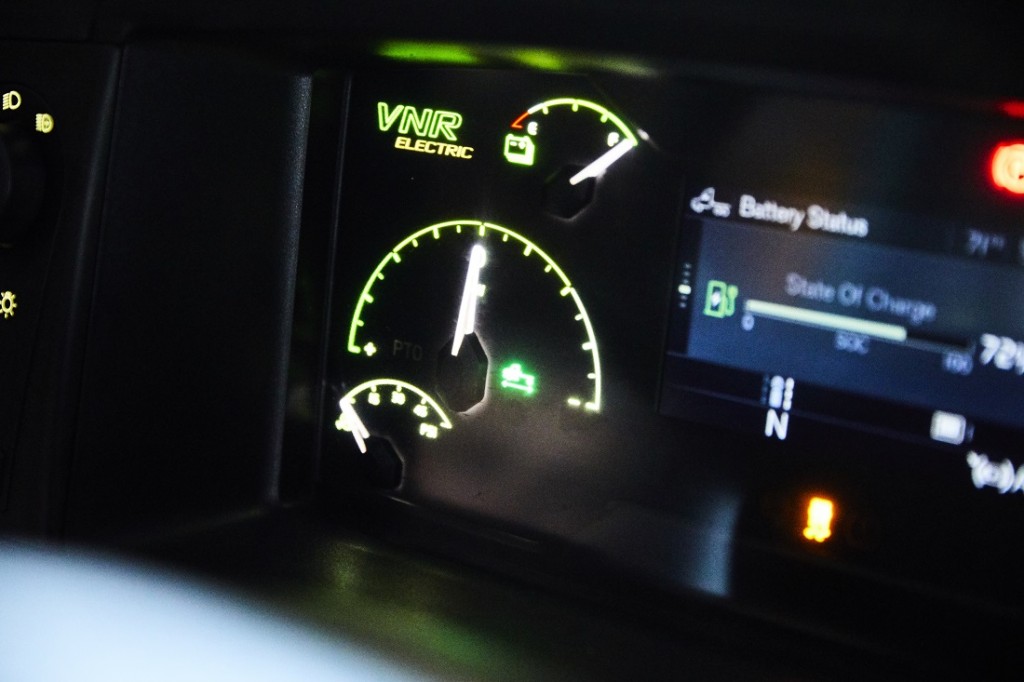 Volvo Group, Daimler Truck and the TRATON GROUP will own equal shares in the planned JV. However, each group will continue to be competitors in all other areas. The creation of the JV is subject to regulatory and other approvals. The signing of a JV agreement is expected by the end of 2021.