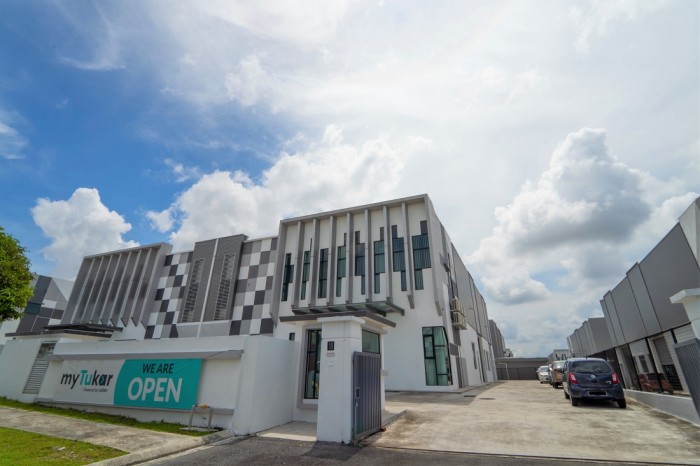 myTukar Sdn Bhd has expanded its network to cover East Malaysia with the opening of an inspection hub each in Sabah and Sarawak. Touted as Malaysia’s fastest-growing online used car trading platform, the first two myTukar inspection hubs in East Malaysia are located in Kota Kinabalu, Sabah and Kuching, Sarawak. This expansion of its network is part of its objective to digitalise the used car industry.

Sales of used cars have been on a positive growth especially in the third quarter of 2020, likely as more consumers seek budget-friendly options. According to MAA (Malaysian Automotive Association), used car sales grew by 100% in the first six months of 2020. The blanket loan moratorium and other government financial incentives, as well as consumers turning to private car ownership to decrease time spent in public transport have also helped spur sales throughout 2020. 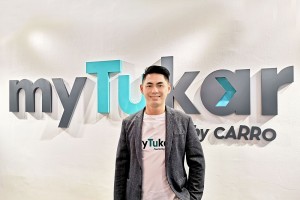 “With the increased demand for used cars nationwide, we have also observed an increase in online trading among East Malaysians. Currently, only an estimated 26% of used car dealers in East Malaysia are conducting their transactions online. As myTukar’s mission is to simplify the process of selling used cars through digitalisation within our online platform, we believe that it is the right time to enter the currently untapped East Malaysian market. The innovative myTukar platform is able to provide the needful support to used car dealers in East Malaysia, ultimately helping to increase sales for the dealers through a speedy, efficient and cost-effective ecosystem,” Fong Hon Sum, CEO of myTukar.

Fong added that the ongoing 2,325km Pan Borneo Highway, expected to be completed in 2023, will make road travel safer and more comfortable for the 3.74 million people. This project is expected to have a multiplier effect on the states’ economies, including the automotive market which will be positive for the estimated 369 used car dealers in both states. 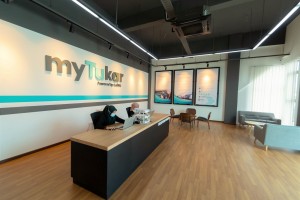 myTukar’s expansion into Sabah and Sarawak is aligned to the company’s growth plans for 2021, and will greatly support the growing used car market there. In October 2020, myTukar announced a hyper-growth expansion plan with the opening of seven new branches in 2020, bringing the total branches nationwide to 15. The innovative technology-enabled platform which began operations in 2018 has been on an aggressive business growth strategy to serve the used car industry through digitalisation of the purchasing process.

To-date, myTukar’s 2,000-strong dealerships have transacted over 27,000 vehicles with an estimated value of RM805 million. In early December 2020, myTukar became the first within the used car market in Malaysia to be awarded the ISO 9001:2015 Certification for Quality Management Systems.