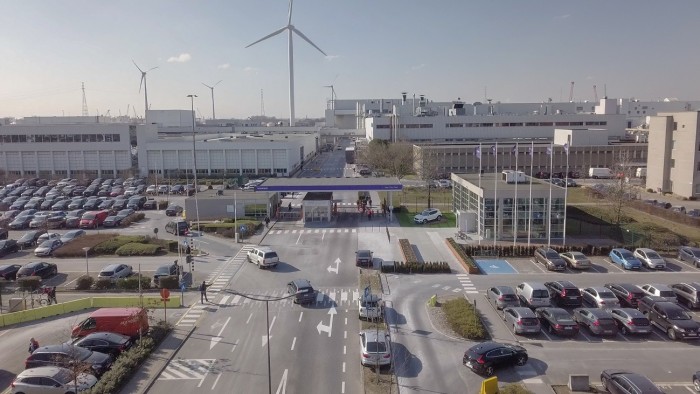 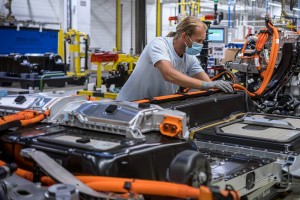 Volvo Cars is tripling its production capacity for its electric cars at its plant in Ghent, Belgium in preparation for the growing demand for its range of Recharge electric vehicles. Based on its latest 2020 sales results, its Recharge cars has more than doubled in sales compared to 2019.

This indication of a potential strong growth in this segment is the reason Volvo Cars is increasing manufacturing capacity. y 2022, its electric car production capacity at the Ghent plant will have more than tripled from today’s levels. This will amount to about 60% of the plant’s total production capacity. 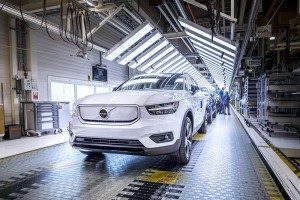 “Our future is electric and customers clearly like what they see from our Recharge cars,” said Javier Varela, head of global industrial operations and quality. “As we continue to electrify our line-up and boost our electric production capacity, Ghent is a real trailblazer for our global manufacturing network.”

Volvo Cars is committing itself to becoming a premium electric car company, with plans to launch several more fully electric models. By 2025, it aims for its global sales to consist of 50% fully electric cars, with the rest hybrids. This means its entire portfolio is expected to be electrified.

While Ghent is the first of its global manufacturing network to start building fully electric cars, the company also has plans to increase electric car manufacturing capacity at its other facilities around the globe. 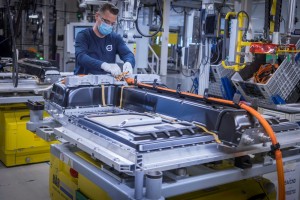 In December 2020, Volvo Cars announced that it will assemble electric motors at its powertrain plant in Skövde, Sweden. It also plans to establish complete in-house e-motor production by mid-decade, with plans to invest 700 million SEK (approximately RM344,137,000) to this in the coming years. The company is also investing significantly in the in-house design and development of e-motors for the next generation of Volvo cars.

Volvo Cars is part of the Geely group which wholly or partly owns the Geely, Lynk & Co, Proton and Lotus brands. In years to come, the group strategy could be to create distinct segments within its collection of brands for different markets and customers.

2021 Altair Enlighten Award To Include Award For Sustainability Initiatives