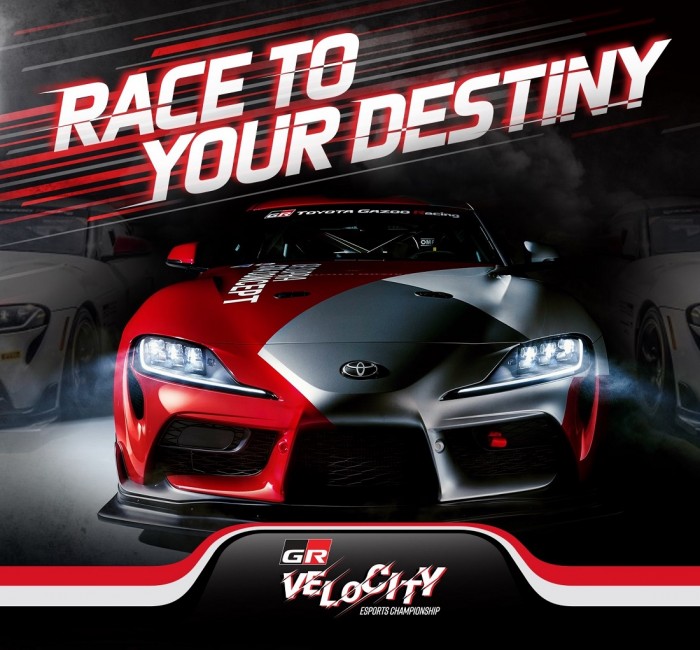 As you know, sports in 2020 has basically taken a time-out. But Toyota is committed to bring racing back. This September, Toyota will launch the third season of the Toyota GR Velocity Esports Championship, offering a total of RM70,000 in prize money. It is thus far, the only car brand in Malaysia to promote esports. 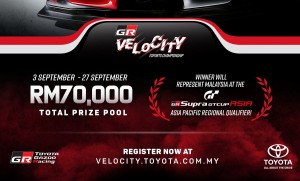 The journey to being Malaysia’s top Toyota virtual racer begins with a series of qualifying rounds, a semi-final round and a gruelling four-race grand final. The four online qualifying rounds will be held over two consecutive weekends i.e. 3 – 4 September, and 12 – 13 September. The qualifying races will take place at the Fuji International Speedway, a 4.5-kilometre track in Japan. The racers will be driving a GR Supra RZ. Qualifying will be limited to 180 participants per round. This year, UMW Toyota Motor expects about 720 competitors. 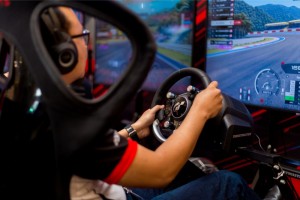 The 20 fastest drivers from qualifying will then go on to the semi-final round. This will be held at UMW Toyota Motor Sdn Bhd’s headquarters in in Seksyen 15, Shah Alam on 26 September 2020. The semi-final round will also involve two individual races “in Japan”. The first race will be at Kyoto Driving Park, behind the wheel of a TS050 Hybrid prototype sports car for 22 laps. The next race will be an 18-lap battle at the 5.8km Suzuka Circuit in a Dallara Super Formula SF19.

From these races, the 10 fastest drivers will book a spot in the grand final on 27 September, at the same venue. Race 1 of 4 will see drivers competing in a GR Supra RZ at the Autodrome Lago Maggiore circuit in Italy (15 laps); Race 2 at Autopolis Racing Course Japan in a FT-1 Vision Gran Turismo (18 laps); Race 3 at Circuit de la Sarthe, France in a TS050 Hybrid sports car (10 laps); while the fourth and final race will take place at the famous 13.6km Spa-Francorchamps circuit in Belgium, in a Toyota-powered Dallara Super Formula SF19 (18 laps).

The top five racers will receive cash prizes of RM20,000, RM10,000, RM7,000, RM5,500, and RM4,500 respectively. The total prize monies given out makes the Toyota GR Velocity Esports Championship one of the most lucrative and rewarding local online racing series. 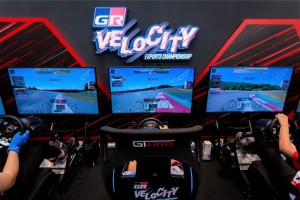 Racers will also stand a chance to win additional cash of RM450, RM200 and RM100 for the first, second and third place winners at each of the four grand final races.

Furthermore, the top three racers will also earn the honor of representing Malaysia in the first-ever GR Supra GT Cup Asia 2020 in October 2020. This regional e-motorsports competition is organised by Toyota Motor Asia Pacific (TMAP). The GR Supra GT Cup Asia 2020 will see the Malaysian virtual racers competing against the best from Thailand, Singapore, the Philippines and India.

Season 3 of the Toyota GR Velocity Esports Championship will also feature a special 10-lap exhibition race involving racers and celebrities competing in the Toyota Vios Challenge and Toyota Gazoo Racing Festival. The TGR racers will go head-to-head in a 10-lap race behind the wheel of a Toyota GR Supra Racing Concept race car at the 4.5km Fuji International Speedway. Meanwhile, the celebrities will race in a TS050 Hybrid sports car for 17 laps at the Tokyo Expressway. 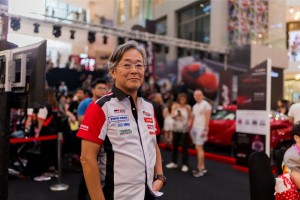 “The race must go on, amidst a post-pandemic era and in the new norm, and while physical motor-racing involving Toyota is not expected to return until the first quarter of 2021, the past five months presented UMWT with the perfect opportunity to advance our virtual racing activities and to bring the Gazoo racing spirit and motorsports to the masses,” said Toyota Gazoo Racing Malaysia’s Chief Motorsports Officer Akio Takeyama.

Takeyama, who is also UMWT Deputy Chairman said, the company kicked off its online racing campaign with organising the Toyota Gazoo Racing Online Challenge that featured five individual rounds held from April. The challenge attracted gamers as young as six years old who participated in a competition which utilized Sony PlayStation’s popular Gran Turismo Sport platform in a quest to find the fastest “racer” at five different virtual circuits around the world.

UMWT is the first and remains as the only Malaysian car company to be associated with the fast-growing E-sports motor-racing activities, and Takeyama said the company is honored to have been able to positively contribute to the growing interest in online racing in Malaysia.

First held in 2018, Mr. Ravindran K., President of UMW Toyota Motor, said the number of participants who competed in the Toyota GR Velocity Esports Championship grew to 657 virtual racers in 2019 from 400, with 720 participants expected to compete in 2020. The event had also successfully grown an online audience from 10,000 in 2018 to 110,000 in 2019. Some 300,000 viewers are expected to tune in to the Toyota GR Velocity Esports Championship live stream this year. 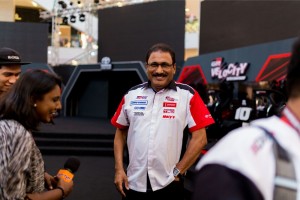 “These initiatives underline Toyota’s commitment to bring motorsports to the masses, promoting the Gazoo Racing philosophy that embodies performance and excellence, and introducing to the market the brand’s new range of race-bred and race-inspired GR-badged vehicles.”

For more information on the Toyota GR Velocity Esports Championship and to register to compete, visit www.toyota.com.my.