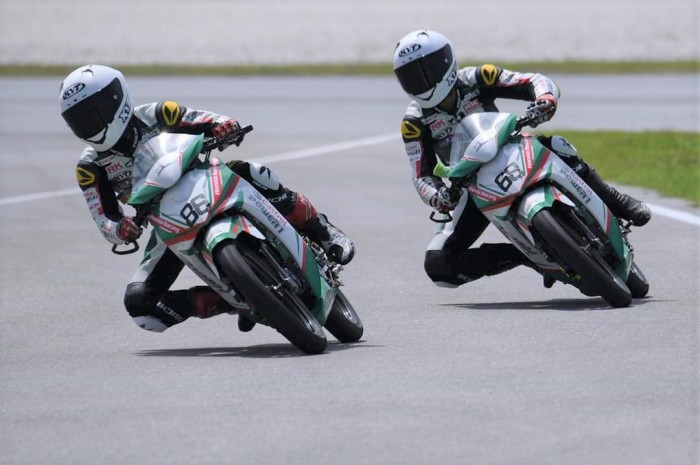 A duo of young riders will be receiving Castrol POWER1 sponsorship for the 2020 Malaysian Cub Prix Championship. Castrol Malaysia announced that it will sponsor the two young racers in the WIRA category under its flagship POWER1 lubricant brand. Castrol POWER1 has a wide range of motorcycle and scooter engine oils, under the Castrol POWER1 Racing, Castrol POWER1 and Castrol POWER1 Scooter brands. 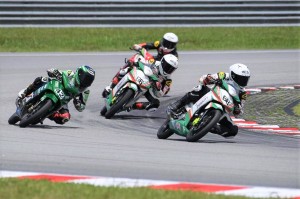 Tracing its roots back to 1994, the Malaysian Cub Prix Championship is an annual national-level motorcycle racing series for small displacements of between 100 cc to 150 cc. The championship started off as a grassroots movement to develop professional motorcycle racing in Malaysia, and today provides a platform for discovering and developing local motorcycle racing talents. The WIRA category was introduced in 2002 and is a racing class for riders between 13 – 17 years old.

The two riders receiving the Castrol sponsorship are Muhammad Harith Haziq bin Zamri and Allan Harris bin Herman. The two 16-year-olds have been racing in the Malaysian Cub Prix Championship the past two years, achieving respectable overall standings. The duo has also participated in other notable races such as the Malaysian Superbike Championship and the Asia Road Racing Championship, enabling them to gain greater exposure.

“We are very excited to be part of Team Castrol this year. Thank you for believing in us and giving us the confidence to go out there and show everyone what we can do,” said Harith. Meanwhile, a thrilled Allan shared: “This is the first time we’re racing on Team Castrol, and it’s been nothing but a positive experience so far. Looking forward to winning!”.

Castrol is part of the international energy group, BP, and has been consistently involved in motorsports since the early 1900s. This latest initiative is part of a continuation of Castrol’s research & development efforts of using racing sponsorships to push boundaries and improve its products. This move also strengthens the brand’s already rich motorsports heritage while encouraging and developing young racing talent. 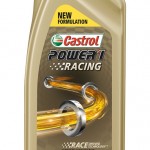 The company also hopes that its sponsorship initiative in the local motorsports scene will connect with young enthusiasts of the sport and motorbike owners. “Our history dates all the way back to the very beginnings of racing at the Isle of Man TT in 1907 through to the powerful bikes in today’s MotoGP series,” said Keow Mei-Shan, Marketing Director, Malaysia & Singapore. “We are very proud of our heritage in motorcycle racing, and as one of the leading lubricant brands in the country, we would like to encourage up-and-coming talents to pursue their passion through proper and professional avenues,” she continued.