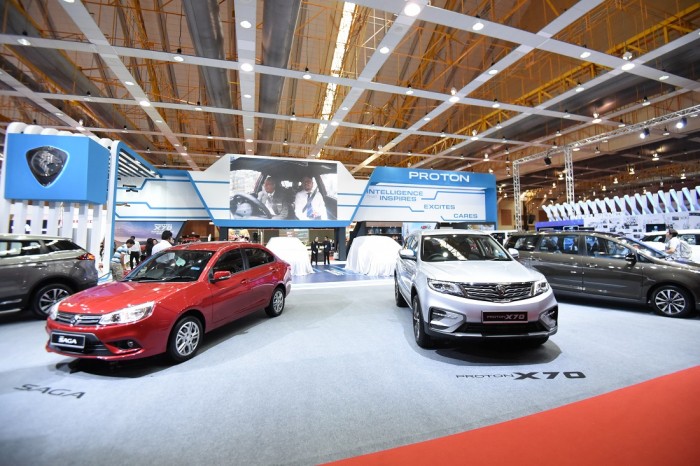 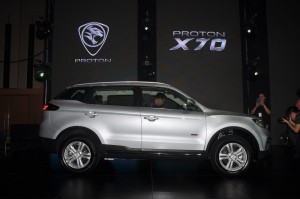 units, as the national carmaker kicked off the final quarter of 2019 with sales of 9,503 units in October. This came on the back of a Total Industry Volume (TIV) that shrank by 1.3%. Proton’s market share for the year is estimated at 16%, which is an encouraging 5.2% increase over the previous year. The Company also strengthened its hold on second place in the overall sales table, and is confident of maintaining it this year.

Contributing to the sales figure is the Proton X70 which has retained its position as the best-selling executive SUV with over 24,000 units delivered. It is also the fastest selling C-segment SUV in Malaysia.

The other popular model is the 2019 Proton Saga which has received over 28,000 bookings. In October, the Saga recorded its highest sales figure in over four years. 4,273 units were sold in October and for the first ten 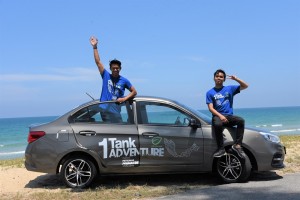 months of the year, the cumulative total is 30,331 units, which is a 26% increase over the previous year.

Similarly, the Exora, Iriz and Persona have also shown an increase in sales and as a whole, sales for the trio along with the Saga have increased by 21% thus far. These models also accounted for 78% of PROTON’s total sales in October and for the whole year, the figure now stands at 68%. 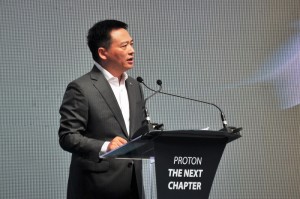 “We are humbled by the response our products have received from Malaysian car buyers. In the space of just eight months we launched our first SUV and updated all our other models, giving PROTON the youngest model range for any car brand in Malaysia. The hard work has paid off with increased sales and we are now confident of being able to sell 100,000 units this year, providing us with a solid base to move forward in 2020 and beyond,” said Dr Li Chunrong, Chief Executive Officer of PROTON.

PROTON is continuing its dealership expansion with four more joining in October. It now has 108 3S/4S outlets. As more outlets are added, the Company is matching the commitment of its dealers by continuing to invest in training programmes for sales and service staff to ensure the level of service delivered matches the premium image the brand aspires to build.

“As we grow the number of 3S/4S outlets, we can then deliver an improved brand experience to more Malaysian car buyers. PROTON will continue to focus on improving customer service levels as we know it is one of the keys to building long-term brand loyalty,” added Dr Li Chunrong.